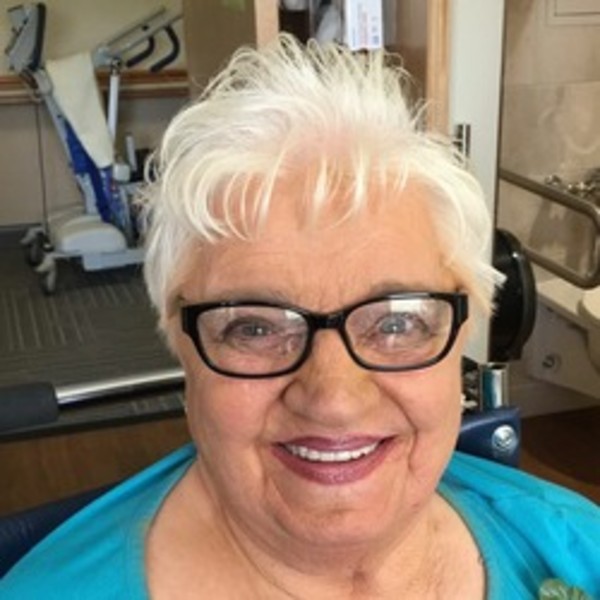 Judy McMurry, 78, of Lafayette passed away at 4:35 am on Tuesday, April 11, 2017 at Indiana Veterans Home where she had been for the past year and a half.

Judy was born April 20th, 1938 in Lafayette to the late Lloyd and Mabel (Orton) Pate.

On August 1st, 1958 she married James F. McMurry at St Lawrence Church in Lafayette, and he survives.

Judy would often say that all she ever wanted to be was a mother, and she was blessed to become one in July of 1961 with the birth of her firstborn, a son. She would go on to have two more children and four grandchildren. They were her greatest source of joy in life.

In 1989, Judy began her career as a teacher’s aide to the physically and mentally handicapped children in the Lafayette School Corporation. She was very passionate about this role and forged life-long friendships with the families of several children she assisted. She retired in 2003.

Judy was a member of Delta Sigma Kappa.

Surviving along with her husband are two daughters, Melody McMurry of Lafayette and Erin Martz (Jim) of Mandeville, LA, a brother, Dan Pate (Judy) of Lafayette along with four grandchildren, Nolynn, Elijah, Noel and Micah.

She was preceded in death by a son, James L. McMurry.

A Mass of Christian Burial will take place at 10:00 am on Tuesday, April 18, 2017 at St. Lawrence Catholic Church with Fr. Eric Underwood officiating. Burial will follow at Tippecanoe Memory Gardens.