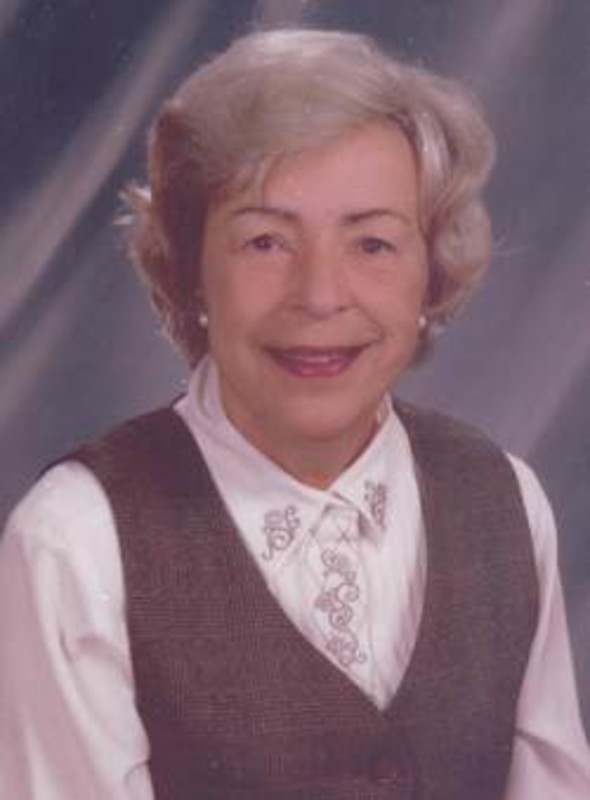 Judith (O'Bannon) Strausbaugh, 78, of Lafayette, IN died on August 12 at Lafayette, IN. Born June 24, 1936, in Nashville, TN, she was the daughter of the late Loran and Marie O'Bannon of Upper Arlington, OH, and Lafayette, IN. She grew up in Columbus, OH, where she graduated from Upper Arlington High School in 1954. She has been a resident of Lafayette, IN, for the past 49 years. In 1957, she married Rolland L. (Ron) Strausbaugh in Trinity Episcopal Church in Columbus, OH. Mrs. Strausbaugh received her undergraduate degree in Home Economics from The Ohio State University in 1957. While at The Ohio State University, she was a member of Alpha Xi Delta Social Fraternity and in 2006 received the Order of the Rose. She received her Master of Science Degree in educational counseling from Indiana University in 1963, and has done further studies at Purdue University. She held professional licenses in General Elementary (Life License) Vocational Home Economics (Life License) and Supervisor of Guidance (Life License) all issued by the State of Indiana. She was an elementary teacher in Norfolk, VA, from 1958 to 1960 and became a vocational Home Economics teacher in the Bloomington Indiana Metro School System from 1960 to 1963. She taught Elementary education in the Indianapolis Public School System from 1964 to 1965. In 1965, she became the Academic Guidance Counselor in the West Lafayette School System and served until 1968. After a fifteen year break to raise a family, she became an elementary school counselor in the Lafayette School Corporation. She received special training in the “Drug Free Schools Community Training Program” sponsored by the Indiana Department of Education; Indiana University “Drug Abuse Prevention Teacher Training Program”; certification in “BABES” Presenters Training and certification in “Active Parenting”, Community Committee for Drug Free Schools in the Lafayette School Corporation and certification in “Active Parenting”. Mrs. Strausbaugh was active in many civic and social activities in the Lafayette area from 1965 until her death. She was a board member and secretary of the Tippecanoe County Chapter of the American Red Cross from 1980 to 1981; and St. Elizabeth Hospital Auxiliary, serving as Chairman of the Ruth Lyo ns Christmas Fund and the Park-O-Rama Committee. She was past PTA President and Fall Festival Chairman for Edgelea Elementary School. Mrs. Strausbaugh was past PTA President and chairman of the annual fund raising project at Tecumseh Junior High School. As well as being an undergraduate member of Alpha Xi Delta, she served on the local and state level as Past President of the Alumnae chapter at Purdue; Past Province Collegiate Supervisor for Indiana and Kentucky covering undergraduate chapters at Purdue University, Indiana University-South Bend, Indiana State University, the University of Kentucky and Bowling Green University. She was active in Delta Theta Tau Philanthropic Sorority, Lafayette “City Pan-Hillenic Council, and was a nursery school teacher at the Cross Road Rehabilitation Center, Indianapolis, IN. She was Cub Scout Den Mother, past advisor to the Krannert Wives Association at Purdue University and was a past president and past district president for Delta Kappa Gamma (education honorary sorority). She has also served as past membership chairman for the Lafayette Symphony Orchestra. Judith was a volunteer at Indiana University Health Arnett Hospital. Surviving (with her husband) are two sons; Jeffrey Strausbaugh (wife Marianne) of Bloomington, IN, and Andrew Strausbaugh (wife Katherine) of Louisville, KY. She is survived by five grandsons: Alexander Strausbaugh, Benjamin Strausbaugh and Nathan Strausbaugh of Louisville, KY, and Jarrett Strausbaugh and Ryan Strausbaugh of Bloomington, IN. Visitation will be from 5:00 PM to 7:00 PM Sunday at Soller-Baker Lafayette Chapel, 400 Twyckenham Blvd.