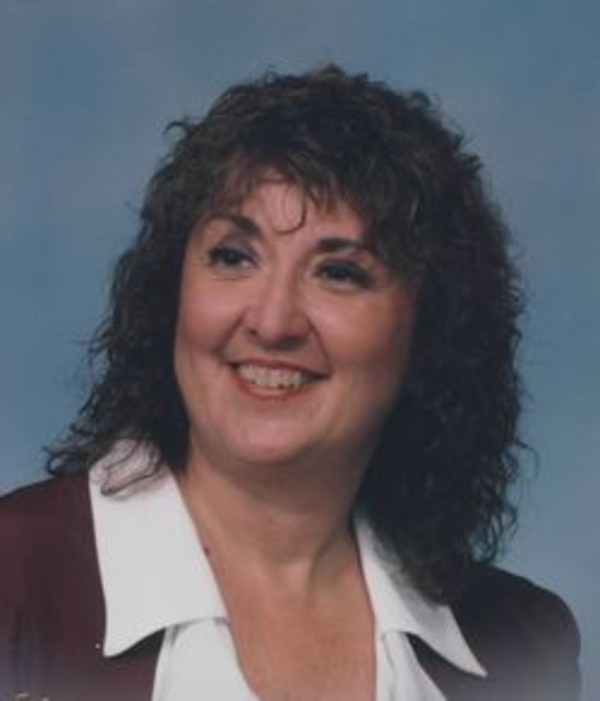 Judith Lynn McEwen of West Lafayette passed away at home on August 3rd, 2016, at the age of 73. Judith was born on November 16, 1942 in Warren, Ohio. She was the daughter of the late Robert and Mary Berg.

After moving to the Lafayette area in the 1970’s, she earned a Bachelor of Arts Degree and a Master of Science in Education Degree from Purdue University. She eventually became a social worker, and was an expert in helping adolescents at risk. She worked at Cary Home for Children and later started the FOCUS program (Families of Children Under Supervision) for Tippecanoe County Courts. She retired in 2010 after a distinguished 23 year career for the county.

Judith loved cooking, music, boating, travelling, intellectual discussions, political debate, and most of all people. She was tenacious, independent and creative. She once wrote: “I believe that overzealous loyalty to any one belief system or culture limits growth and therefore understanding of one’s self.”

She is survived by her brother Rick Berg (Sally Benavides), two daughters, Renee’ Shukis (husband John) and Joy McEwen (husband John Ambrose), two grandchildren, Robert and Christine, and her former husband Dr. David McEwen (wife Alice). She was also extremely appreciative and fond of the many caretakers who assisted her in her later years.

A memorial service for family and friends is being planned for the autumn. The family will release details at a later time.