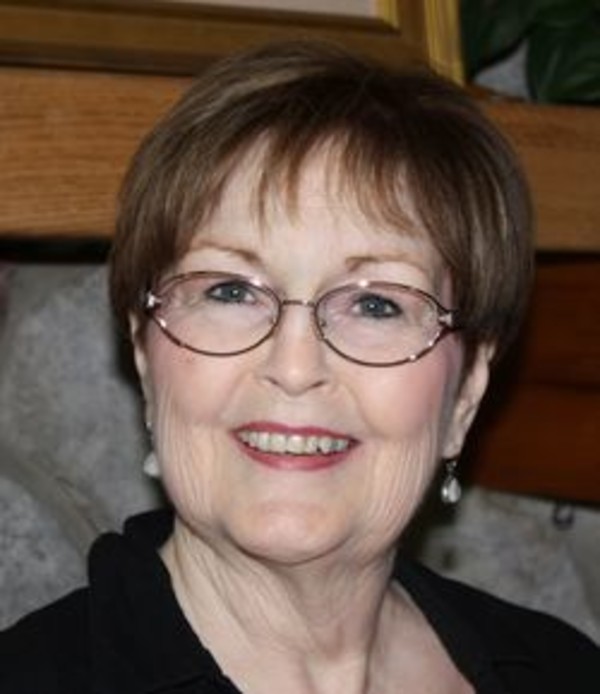 Judith Ellen (Taylor) Fuller, 65, of Battle Creek Michigan, died at 1:37 pm on Sunday, October 11, 2015 at Borgess Medical Center in Kalamazoo, Michigan. Judy was born December 12, 1949 in Williamsport, Indiana. She was the daughter of the late Clyde and Gladys Taylor, and was the youngest of eleven children. She grew up with her parents in Winthrop, Indiana and graduated from Pine Village High School in 1968. She married Charles Michael (Mike) Link on December 22, 1968 and spent 20 years as an Air Force wife, living in Sacramento, California; Hampton, Virginia; Selma, Alabama; Gwinn, Michigan; Rome, New York; and the island of Guam. After parting with Mike, Judy became a pastor in the United Methodist Church and served congregations at Buck Creek, Wolcottville, Pyrmont, Jefferson, Geneva, and Daleville. She married Terry Warren Fuller on June 3, 2000 in Lafayette, and they lived in various places where Judy served churches in Indiana before retiring to Battle Creek in 2011. She went to Christian Theological Seminary (CTU) from 2001 through 2004 and was ordained as an elder in the Indiana Conference of the United Methodist Church in 2007. Judy had an undergraduate degree from Northern Michigan University and a Master's degree in counseling from Indiana University, as well as the Masters of Divinity from CTU. Judy was a licensed psychotherapist and also a nurse and worked in these professions in many of the places she lived. Judy loved God and she loved the people of her congregation. She was a gifted preacher, but even greater was her ability to heal people one on one. She always had time to listen, comfort and counsel, and reached hundreds of people in this personal way. Her list of friends is vast, because she was a friend to so many. Her greatest love, besides God, was her family. Her delight in her grandchildren was immeasurable and she never had enough room on her refrigerator for the notes and pictures they gave her. Judy is survived by her husband, Terry; two sons, Jason (Julianne) Link of Sandwich, Massachusetts, and Robert (Kristy) Link of Kalamazoo, Michigan; three stepchildren, Brian (Jill) Fuller of Harbor Beach, Michigan, Ann (Darby) Wiler of Stafford, Virginia, and Gregory (Kristen) Fuller of Livonia, Michigan: five brothers and sisters, Ruth (Devonne) Lewis of Merrillville, Indiana: Chauncey (Nancy) Taylor of Attica, Indiana; Ava Moody of Attica; George (Fran) Taylor of Williamsport; Norma Taylor of Indianapolis; and 16 grandchildren. She was preceded in death by three brothers, James, Charles, and Morris Taylor, and 2 sisters, Bernice Buck and Patricia Sellers. Visitation will be Friday October 16, from 4-7pm at the Soller-Baker Funeral Home Lafayette Chapel 400 Twyckenham Blvd. Lafayette,IN 47909. Funeral service Saturday October 17, at 10am Soller-Baker Lafayette Chapel with Judy's sons, Jason Link and Reverend Robert Link officiating. Burial will follow in Riverside Cemetery in Attica. Family request contributions may be made to The River Church in Kalamazoo, Michigan or Living Hope Family Church in Hyannis, Massachusetts.