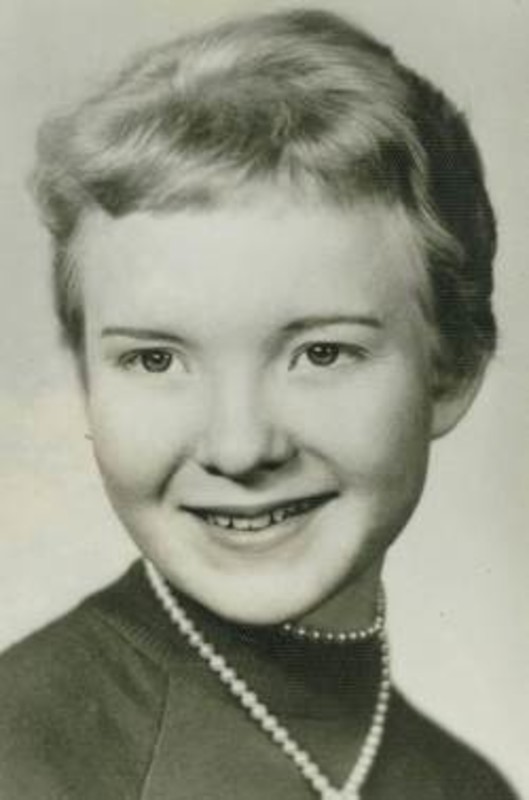 Judith A. Rogers, 75, of Lafayette passed away Monday, July 21, 2014. She was born August 13, 1938, in Paxton, IL, to the late Carl and Dorothy Stroup Klann. Judy graduated from St. John Lutheran School in Buckley, IL and Champaign Business School in Champaign, IL. On January 5, 1957 she married Leonard Rogers in Rensselaer, IN and he survives. Judy worked for the Lafayette School Corp. as an Executive Secretary for 10 years. She later worked for Purdue University, as an Executive Secretary, for 25 years and retired in 2003. She was a member of Holy Trinity Lutheran Church and was an avid Chicago Cubs Fan. Judy enjoyed shopping and interior decorating. She was a great cook and enjoyed spending time with her family, friends, neighbors and her miniature Schnauzer Maddie. Surviving along with her husband are her children Lori J. Cheek (Rick) of Lafayette, Lana S. Tennant of El Dorado Hills, CA, Douglas A. Rogers (Kathy) of Frankfort, grandchildren Jeremy, Amy, Katie, Karl, Kristin, Kurtis and Angela and great grandchildren Kylie, Natalie, Jaylee and Lucy. She was preceded in death by a grandson Kory and a sister Cheryl. Visitation will be 1 hour prior to an 11:00 AM service Friday at Soller-Baker Lafayette Chapel, 400 Twyckenham Blvd. Burial will be at St. John Cemetery in Buckley, IL.