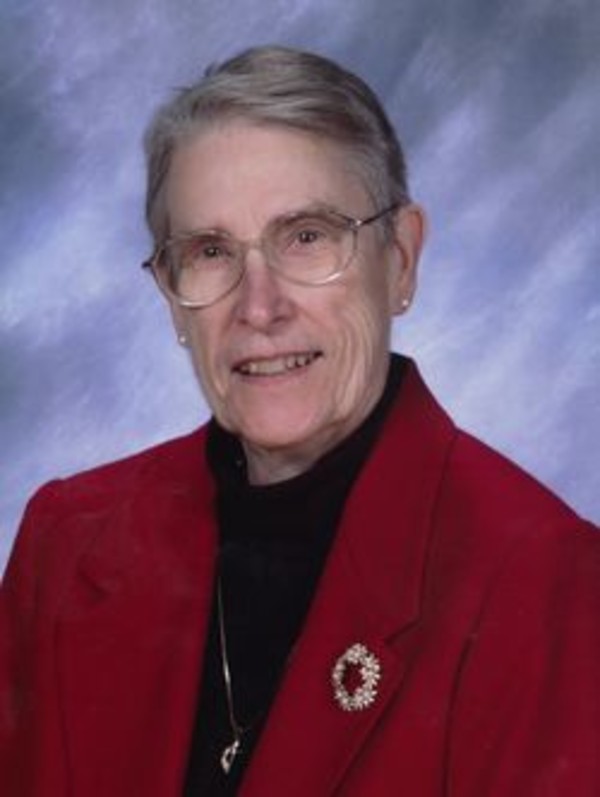 Joyce Ann Berg, 81, Stockwell, died Thursday, February 7, 2013 at her home. Joyce was born January 6, 1932 in Fairfield, IL to the late James & Perilla Armstrong Guy. She married Rev. Glen A. Berg on June 12, 1953. He preceded her in death. Joyce lived most of her married life in Dyer. She is retired from the Lake County public library where she was an assistant librarian for 24 years. Joyce enjoyed genealogy, reading mystery novels and traveling. She was a member of Stockwell United Methodist Church. She is survived by five children: Glenda (Harry) Sharp of Willowbrook, IL, Michael (Lori) Berg of Lake Jackson, TX, Judie Berg of Gaithersburg, MD, Debi (Mick) Spring of Prairie View, IL and Rev. Mark (Lori) Berg of Stockwell. Also surviving is a brother, James (Della) Guy of Fairfield, IL. Also surviving are ten grandchildren. A memorial service will be held at Stockwell United Methodist Church on Saturday, February 16, 2013 at 10:00 AM. Friends may greet the family one hour before the service. Burial will be at Memory Lane Memorial Park in Schererville, at 3 pm (Eastern Time) the same day. Memorial contributions may be given to Stockwell United Methodist Church P.O. Box 176, Stockwell, IN 47983.