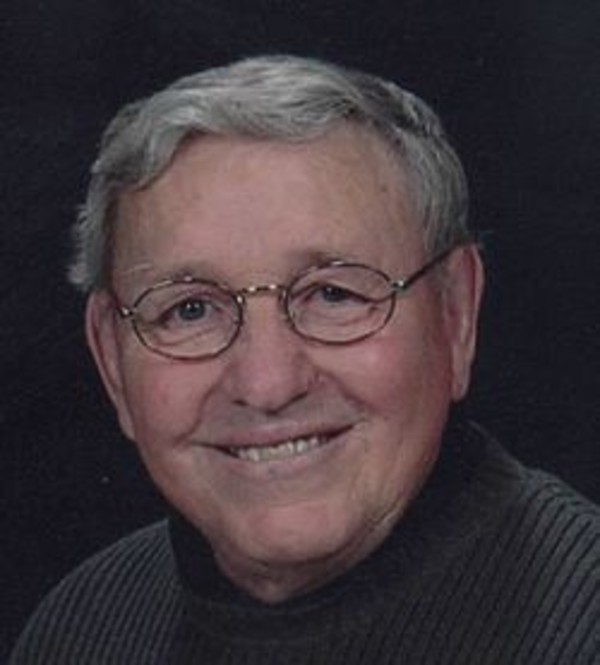 Joseph W Albregts, age 78, of Lafayette, died July 1, 2016, at home.  He was born July 25, 1937 in Benton County. He was the son of the late Joseph B. and Louise Snouwaert Albregts.  Joe was raised in Tippecanoe county and graduated from Jackson High School in 1956.  He was proud to be in the Top 10 of his class. He married Sharon Lampe June 14, 1958 in St Ann's Catholic Church.  She survives him.  Joe retired from Purdue University after 35 years of service. Joe was an elected member of Tippecanoe School Corporation Board of Trustees for 12 years.  He was also a member of Farm Bureau and the Pork Producers.  Joe served as a Eucharistic Minister and Greeter at St Boniface Catholic Church.

Joe was preceded in death by his parents, Joseph and Louise, his brothers, Earl, Francis, Chester and Cecil, as well as his sister Marie.

Joe never missed an opportunity to sit down for a game of euchre with family and friends.  Joe will be remembered for his love of life, his sense of humor and his big, warm smile.  The family of Joe would like to extend a warm thank you to everyone who helped in his care.

Visitation will be from 5:00 pm to 8:00 pm Tuesday at Soller-Baker Lafayette Chapel, 400 Twyckenham Blvd., with a Rosary service at 4:30 pm.  Mass of Christian Burial will be 10:00 am Wednesday at St. Boniface Catholic Church, Fr. Mark Walter officiating.  Interment will be at St. Mary Cemetery.  Memorial contributions in lieu of flowers can be made in Joe's name to St Boniface Church and Right to Life.