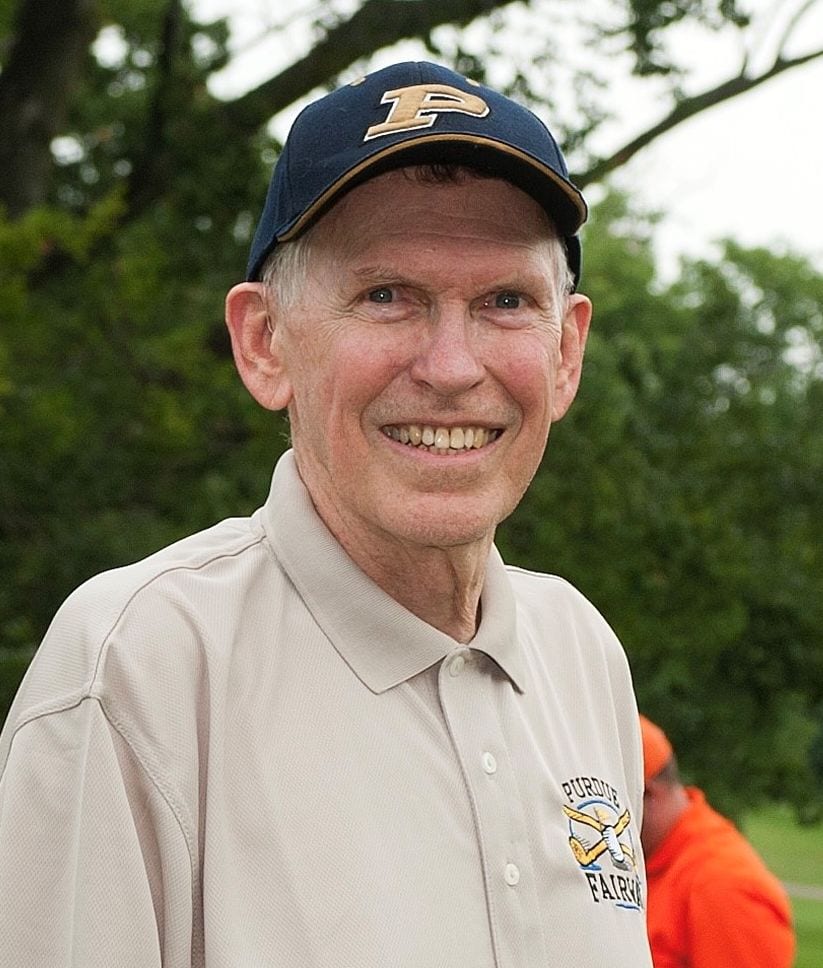 Joe was born in Portsmouth, Virginia on December 7, 1933. He was the oldest of the three children of Joe Sr. and Verna Pearson. Joe grew up in New Bern, North Carolina where he graduated from New Bern High School in 1952. Joe graduated from NC State University with BS and MS degrees in Mechanical Engineering. Upon graduation Joe received his PhD in Mechanical Engineering from The State University of New York at Stony Brook in 1966. Joe’s honorary organizations included Pi Tau Sigma, Theta Tau, Phi Kappa Phi and Sigma Xi. He was a member of The American Society of Mechanical Engineers and The American Society of Heating Refrigerating and Air Conditioning Engineers.

Joe became a member of the faculty of the School of Mechanical Engineering at Purdue University in 1967. He taught Thermodynamics, Fluid Mechanics and Heat and Mass Transfer. He holds 2 patents, 4 copyrights, and was awarded the Robert C. Memorial Award for Outstanding Promotion of the Conservation Effort presented by the Governor of Indian, Robert D. Orr. For designing the Griffin I energy efficient home. Joe worked at the Herrick Laboratories for many years.

Joe retired from Purdue in 2001 after 34 years of devoted service. His main activities at Purdue were teaching of undergraduate and graduate courses and advisor to Theta Tau · Purdue’s First and Foremost Fraternity for Engineers. Joe coordinated many golf tournaments for the Purdue Staff Golf League and loved playing the Kampen Course as often as possible. He also loved taking Temple on trips all over the world looking for birds to add to her life list.

During the summers of 1969, 70 and 71 Joe worked at the Union Carbide Corporation Nuclear Division Y-12 Plant in Oak Ridge, Tennessee. During these summers, the family enjoyed spending weekend’s water skiing behind their motor boat, Recess.

Joe received a Fulbright Scholarship to spend a year working at the Technische Universität Darmstadt, Germany in 1973.  He bought a VW van and the family visited 17 countries during that wonderful year.

A Celebration of Joe’s Life will be held at a later date. Due to COVID-19, there will be no visitation.

Memorial contributions may be made to the Health Hut Ministry of The Gathering. 522 Columbia Street, Lafayette, IN 47901