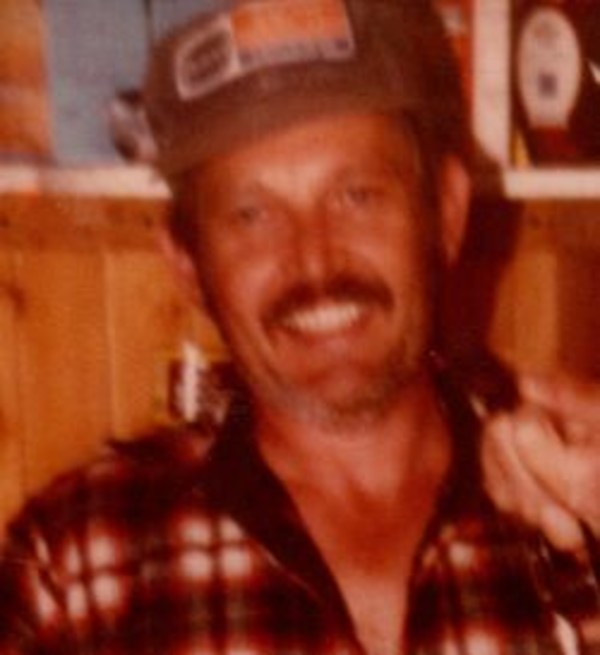 Joseph Lee Atkinson, 83, of Lafayette, passed away on Monday, December 26, 2016 at his home. He was born August 25, 1933, in Lafayette to the late Joseph and Wilma Anderson Atkinson. Joseph graduated from Oxford High School and was a Veteran of the Army during the Korean War. In 1952 he married Norma D Hinton and she preceded him in death in 1978. He then Married Erna Bender in 1979 and she survives. Joseph owned Weast Music Company retiring in 2003. He was a member of American Legion Post 11 and enjoyed fishing, gardening, traveling and White Sox baseball. Surviving along with his wife are his daughters, Dianna E. Marshall of Buck Creek, Jeanne M. (Robb) Gaither of Flora, Amy M. Atkinson of Lafayette; sons, Joseph A. (Sandy) Atkinson, Stephen K. (Catrina) Atkinson all of Lafayette; 18 grandchildren, 17 great grandchildren and his dogs Elwood and Sheba. Also surviving are his brothers, Richard Atkinson of Lafayette, Robert (Dodie) Atkinson of Pine Village; and a sister, Carolyn (William) Hudson of Boswell. Visitation will be from 5:00 pm to 7:00 pm on Friday at Soller-Baker Lafayette Chapel, 400 Twyckenham Blvd. Memorial service will be at 7:00 pm on Friday at Soller-Baker Lafayette Chapel, Pastor Terry Chase officiating. In lieu of flowers memorial contributions may be made to Good Shepherd Baptist Church.