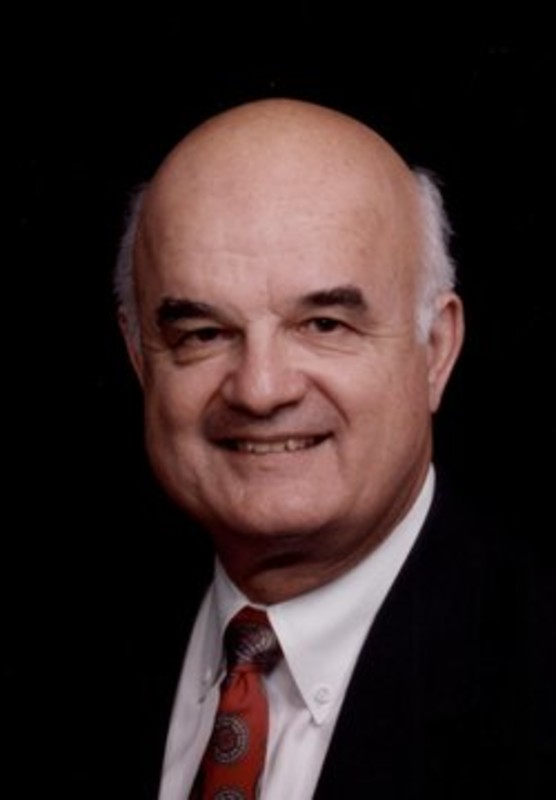 Joseph L. Veracco passed away on Monday February 29, 2016 at Signature Healthcare of Lafayette where he resided for the past 20 months. Joe was born on June 25, 1930 in Kaska, Pennsylvania, the youngest of twelve children. He graduated from Blythe Township High School as Salutatorian. He obtained his Bachelor of Science in Engineering from Penn State University and was on the Dean’s list. Upon graduation, Joe was hired by Alcoa in Cressona, PA. He was promoted to Senior Extrusion Engineer in 1967 and transferred to the Lafayette Plant. Joe remained an Alcoa engineer until his retirement after 36 years of service and 10 years as a consultant. Joe was deeply religious and was a member of St. Lawrence parish where he served as a lector, usher and a member of the parish council. He also served as St. Lawrence chair for the Lafayette Catholic Schools One in the Spirit Fund Drive.

Joe was an avid gardener and a dedicated father and husband. He thoroughly enjoyed his Canadian fishing trips with his sons.   Joe had an uncanny ability to fix almost anything that was broken. He was known for his kind demeanor, helpful nature and the fact that he never spoke an unkind word about anyone. Joe was proud of his Polish heritage. His parents emigrated from Poland and passed through Ellis Island in 1906.