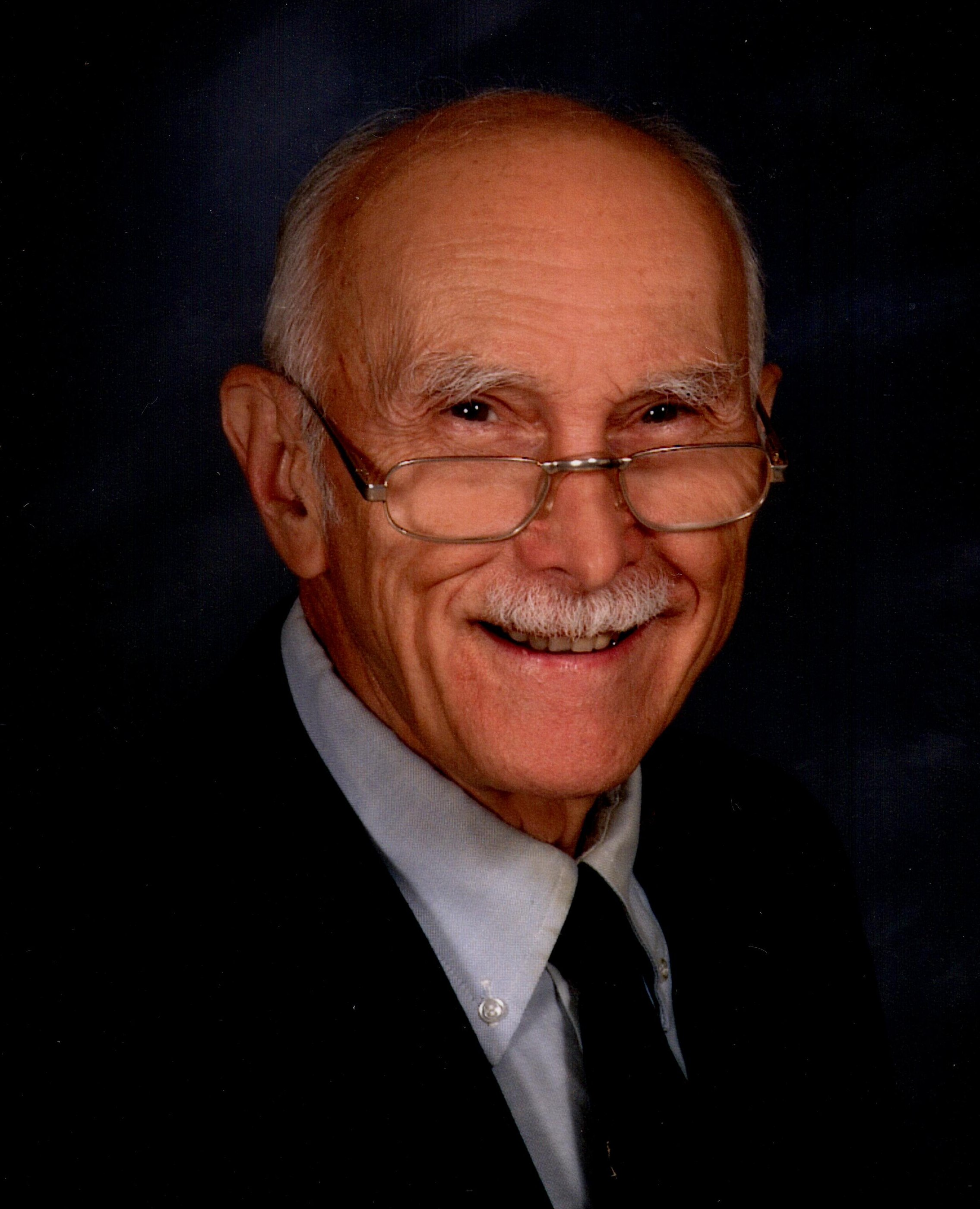 Dr. Joseph Leo Borowitz, 87, of West Lafayette, IN, went home to be with the Lord on September 27, 2020 in Shelbyville, IN. Joseph was born in Columbus, Ohio on December 19, 1932, the son of Joseph Peter Borowitz and Anne (Grundei) Borowitz. He was the oldest of four children with his siblings Paul, Rosalind, and Robert, all who preceded him in death. Joseph attended The Ohio State University for his undergraduate degree in Pharmacy in 1955. He continued his education at Purdue University and received his Master of Science in Pharmacology in 1957. Joseph went on to gain his PhD in Pharmacology from Northwestern University in 1960. He then completed post-doctoral research at Harvard University, and started his professional teaching career in 1964 at Wake Forest Baptist Medical Center in Winston-Salem, North Carolina. Joseph joined the Purdue University School of Pharmacy in 1969. He was named a Professor of Pharmacy in 1974, conducting research in neurotoxicology, publishing 91 articles, and teaching pharmacy and first year medical students until his retirement from the Department of Medicinal Chemistry and Molecular Pharmacology (MCMP) in 2015.

Joseph taught CCD (Sunday school) for 4th Grade children at Blessed Sacrament in West Lafayette for over 25 years, teaching the children about God’s love and Jesus’ love for them and shaping the faith of many young people in the community. Joseph loved attending prayer groups with his close friends from church and his close friends from campus. Joseph loved the Lord and accepted Jesus as his personal Savior.  He enjoyed attending daily mass at St. Tom’s and many years in the Purdue Staff Golf League. Joseph served his country in the U.S. Army holding the ranks of Lieutenant and Captain in the Medical Service Corps prior to his honorable discharge in 1965.