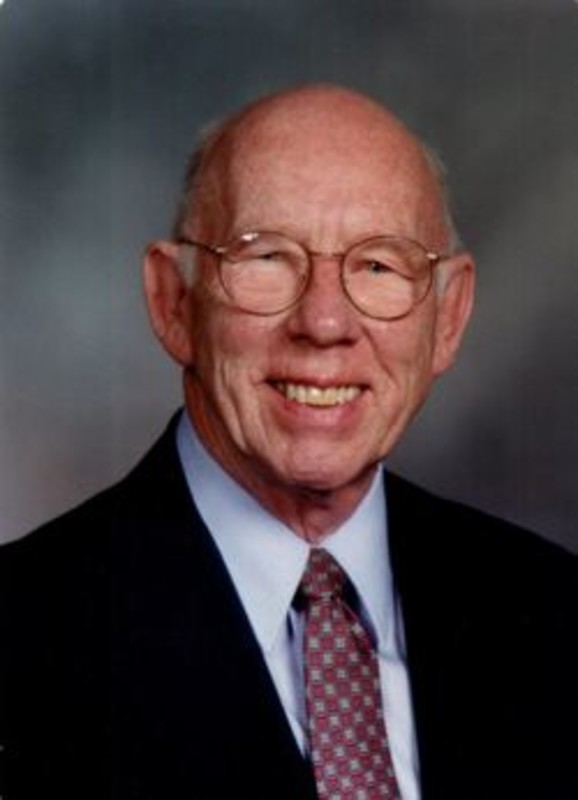 Joseph E. Lift, 93, of West Lafayette, passed away on Wednesday, September 6, 2017 at Westminster Village Healthcare Center, West Lafayette, IN. Born June 27, 1921, in St. Louis, Missouri, he was the son of the late Joseph and Della Arbogast Lift. He is survived by his wife of 66 years, Wilma “Anne” Lift of West Lafayette, and his brother, James Lift, of St. Louis, MO. He is preceded in death by his parents and his sister, Jule Lift.

Joe was a long-time member of St. Lawrence Catholic Church where he served as a Lay Eucharistic Minister. He was also a member and past president of the Indiana Archaeological Society. He was a dedicated volunteer for Lafayette Urban Ministries and Meals on Wheels for which he received the Community Volunteer Award from Greater Lafayette Volunteer Bureau, Inc. in 1987, 1991, and 1996. He was a graduate of the Greater Lafayette Leadership Academy, now known as Leadership Lafayette.

Joe was passionate about Native American artifacts and enjoyed showing his impressive collection of artifacts with others. Throughout the past 40 years, he gave countless presentations at schools, retirement communities, churches, historical societies, and other venues. He also enjoyed reading, playing and watching tennis, and deer hunting.