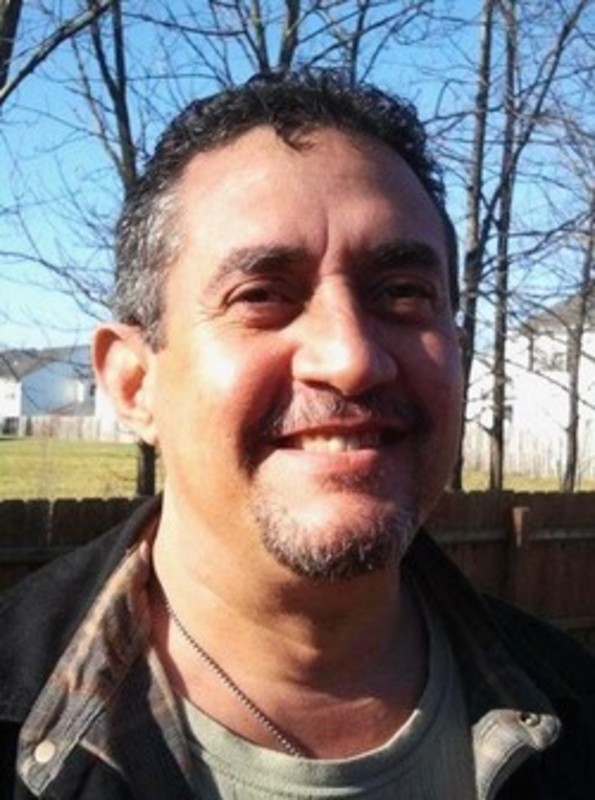 Jorge E. Mantica
July 16, 1963 - November 6, 2016
Print
Email
Visitation
Location Not Available
Service
Location Not Available
Jorge Eduardo Mántica Aviles, 53 years old, passed away peacefully joining his Lord Jesus on Sunday, November 6th, 2016.
Jorge was born in Managua, Nicaragua to Josefa (Chepita) Aviles de Mántica and the late Ernesto Antonio Mántica.
In 1979, Jorge participated in the Nicaraguan National Track and Field competition, and won 2nd place in the country for the long jump event.
Jorge graduated from the American-Nicaraguan High School in 1980.
He served in the US Army as a Sergeant with the Alpha Company, 5th Battalion, 33rd Armor in Ft Knox, KY from 1984-1987.
In 1989, he received his Bachelor of Science Degree in Agriculture from Purdue University in West Lafayette.
For many years, Jorge worked for DuPont as an Agricultural Chemical Sales Representative in the U.S. Midwest Region, earning numerous awards for his Excellence in Sales.
He was a proud Little League Coach in Lafayette, IN and always enjoyed sports.
His interests included reading Military History Books, and helping many friends with their home construction projects.
Spending time with his Children and Granddaughter and family members was one of his most favorite things.  He had quite the sense of humor and was always willing to make people smile.
Jorge is survived by his two sons, Estevan Miguel Mántica, and Alejandro (Alex) Eduardo Mántica, and Granddaughter, Eva Mae Mántica, all from Lafayette, Indiana.   Survivors also include:  his Mother, Josefa (Chepita) Aviles de Mántica from Managua, Nicaragua; and five siblings, brothers:  Ernesto Antonio Mántica Aviles and his wife (Maria Delores Brenes de Mántica), and brother, Alberto Jose Mántica Aviles, all of Managua, Nicaragua. Sister:  Maria Jose Mántica de Fabrega, and her husband (Jose Fabrega), from Panama City, Panama.  Brothers: Roberto Mántica Aviles and his wife (Natalie Hawk de Mántica) from Peru, Indiana USA, and Alejandro Eugenio Mántica Aviles and his wife (Julie Garner de Mántica) from Leesburg, Georgia USA.
He is also survived by many beloved Nieces and Nephews, and Great Nieces and Great Nephews from all over the world.
Surviving as well, are his former wife Paula Turner Mántica Rose and her spouse Garry Rose, from Lafayette, Indiana.
Visitation will be held at Soller-Baker Funeral Home, 400 Twickenham Blvd., Lafayette, IN  47909 on Thursday, November 10th, 2016 between 1:00 PM to 2:00 PM.  Then a Celebration Of Life Service will begin at 2:00 PM with Gravesite Services directly following.
Memorial donations may be made to the GoFundMe.com <http://gofundme.com> online page under (Funeral Costs for Jorge Mantica )
When someone you treasure becomes a memory… the memory becomes the treasure!
Isaiah 41:10  “So do not fear, for I am with you; do not be dismayed, for I am your God.  I will strengthen you and help you; I will uphold you with my righteous right hand.”