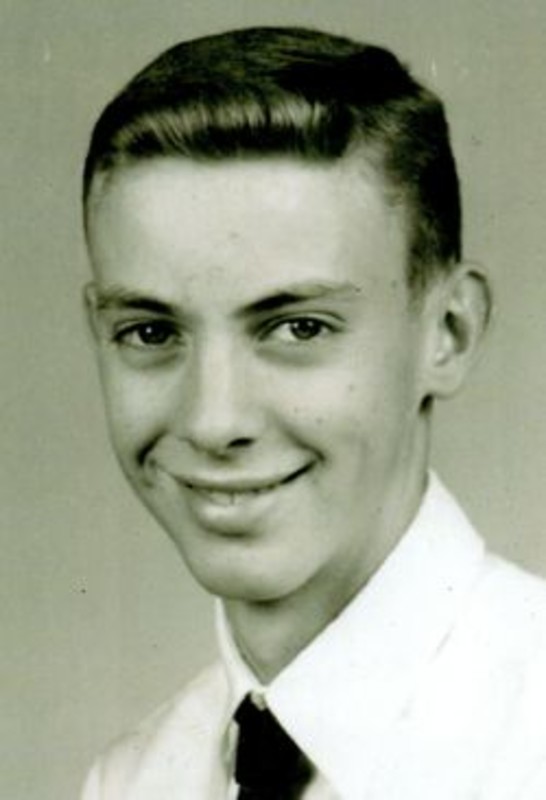 Jon D. Murphy, 74, died Thursday, March 16, 2017 at the Indiana Veteran's Home in West Lafayette, Ind., where he lived since 2007. The son of the late Troy and Loreva Long Murphy, he was born Dec. 9, 1942 in Cincinnati. He graduated from Woodward High School in 1961, where he ran cross-country and wrote for the student paper. He attended the University of Cincinnati majoring in English and served 18 months in the Marines as a communication specialist during the Vietnam War. Following a stroke in 2006, he moved to Lafayette to be near family. He was an avid jazz fan and passionately followed current events. Preceding him in death along with his parents were his grandparents, John and Susan Long, of Whitesburg, Ky., and William and Clara Murphy, of Kings Mountain, Ky. He leaves behind a sister, Susan (Dr. Stephen) Henson of Lafayette; three nieces, Katherine (Troy) Owen of Fishers, Ind., Rebecca (Ryan) Wellner of Lafayette and Rachael (Joshua) Kraft of Clarksville, Tenn.; and three great-nephews, Macgwyre Owen and River and Moki Wellner. A graveside service with military rights will be held at 2:30 pm on Monday, March 27, 2017 at Spring Grove Cemetery in Lafayette, friends may call at the Henson home following the service. In lieu of flowers, the family suggests contributions to the YWCA's Domestic Violence Intervention and Prevention Program or Greater Lafayette Honor Flight.