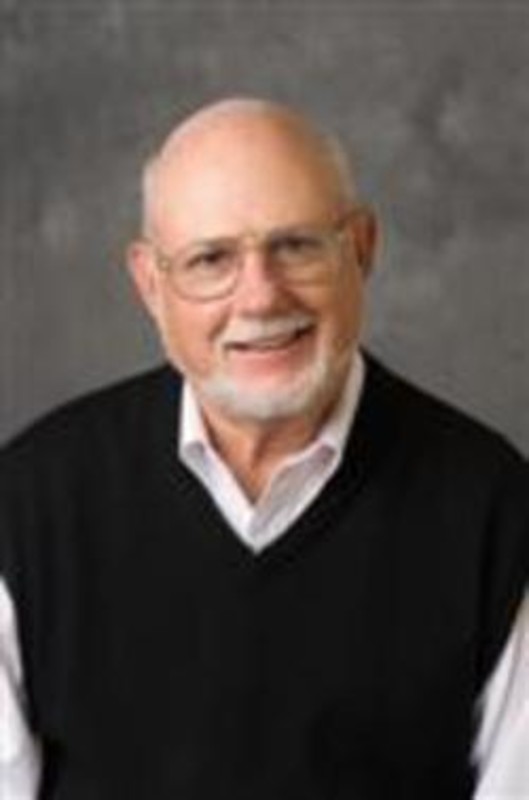 John Wilson Hatcher, known as Jack, died peacefully on March 13th, 2013 after valiantly battling multiple myloma for several months. Born in White's Creek, Tennessee on December 11, 1939, to Bruce Wilson Hatcher and Ruth Stephens Hatcher, his family moved to West Lafayette, where Jack attended West Lafayette High School. He was a wrestler and captain of the football team, while earning an academic scholarship to DePauw University. A Rector Scholar and member of Phi Gamma Delta Fraternity, Jack earned a Bachelor of Arts in Mathematics and Economics, followed by a Master's in Business Administration from the University of Chicago in 1962. While earning his C.P.A. credential, Jack's accomplished career began as an auditor with Arthur Andersen in Milwaukee, Wisconsin. He then returned to West Lafayette to serve as Chief Accountant at Purdue. Partnering with Stanley Girardot, Jack co-founded the public accounting firm Girardot & Hatcher, while also teaching in the Krannert School of Management at Purdue. As teaching emerged as his true calling, Jack transitioned to a full-time teaching position in 1982. Impacting thousands of students throughout the years, Jack received several teaching awards, including the Murphy Outstanding Undergraduate Teaching Award in 1992, Best Teacher Award for the School of Management in 1990, and the Honeywell Master Teacher Award in 1989. Serving as Director of Undergraduate Management Education from 1992-2000, Jack was the President of the Indiana CPA Society in 1994-95, as well as trustee in the Indiana CPA Education Foundation and member of the Board of Directors. After retiring from Purdue, Jack spent the last two years teaching as an adjunct professor at Wabash College, where he continued to enjoy mentoring accounting students. An avid Purdue fan and tennis and golf enthusiast, he enjoyed lifelong friendships with classmates from WLHS, several of whom who kept him company in recent months, gathering at his bedside to regale each other with funny stories and memories. Jack is predeceased by his parents and brother Charles, and survived by wife Cheryl, son Dr. Mark Hatcher (Cheryl) of Canton, Ohio, and daughter Elisabeth McKinley, Esq., (Brent) of Orange County, California, stepdaughter Rhonda Nichols of West Lafayette, and five grandchildren. Memorial service will be 3:30 PM Friday at St. Andrews United Methodist Church, 4703 N 50 W,West Lafayette, IN. In lieu of flowers, family members would very much appreciate donations in Jack's honor to the charity of your choice.