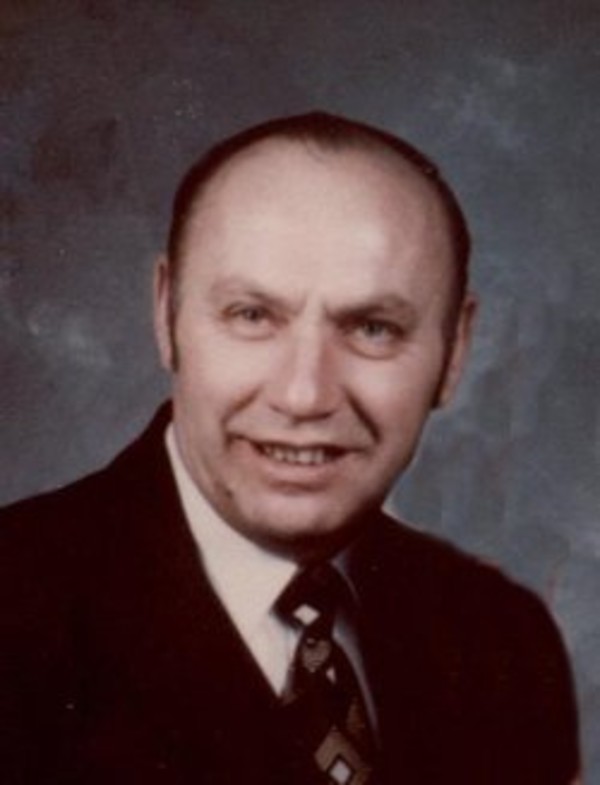 John L. “Jack” Rohler, 82, of Lafayette, died Saturday November 26, 2016 in his residence after a long battle with cancer. He was born August 14, 1934 to the late Jasper C. Dalton and Orpha Rohler in Odell. He would later be adopted by Orpha’s husband, Morris Rohler, and together they raised him and his sister, Beverly (Fausett). She preceded him in death. Jack attended and graduated from Mulberry High School in 1952 and soon began working at Alcoa. Jack left Alcoa only to serve in the Navy from January of 1954 to November of 1957 and returned to his job for a total of 44 years with the company when he retirement in 1996. He enjoyed fishing, bowling, golf, playing cards, and watching sports especially the Chicago Cubs.
Jack married Vera Morrison in Mulberry on April 18, 1958. Their marriage of 58 years would produce 4 children. A daughter, Monica Hicks, 2 sons, Jim Rohler (wife Teresa), and Brian Rohler (wife Lisa), and another daughter Stacey Merkel (husband Brian) all of Lafayette. He has 12 grandchildren and 11 great grandchildren.
A visitation will be held 5:00-8:00 PM Thursday, December 1, 2016 and a 10:00 AM service the following day on Friday, December 2, 2016 all at the Soller-Baker Lafayette Chapel, 400 Twyckenham Blvd. Lafayette, IN 47909. Pastor Owen Mason will officiate the service. A private interment service will be held at a later time. In lieu of flowers the family would like donations made to Church Alive, 2323 Shoshone Dr. Lafayette, IN 47909.