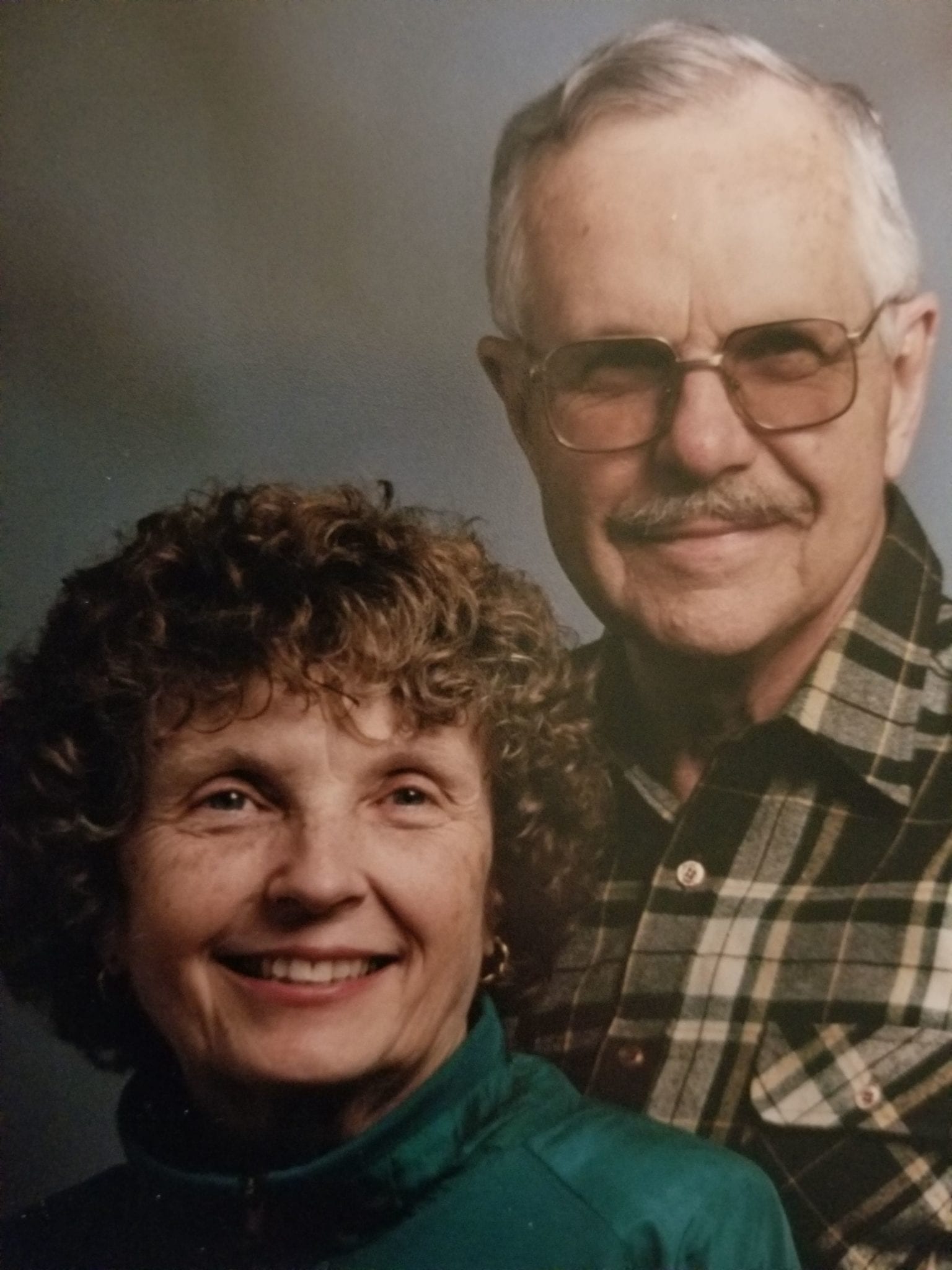 John Richard Newman died on February 14, 2021 at Westminster Village, West Lafayette, IN after having been diagnosed with chronic leukemia.  He was 88.

John served in the U.S. Air Force during the Korean War.  Based at Ft. Knox in Kentucky from 1952 to 1956 he learned to fly small planes and became a weather forecaster.  During this time John continued dating his high school love, Joann “Jody” McKenzie, who was attending the Ohio State University.  They were married September 4, 1954 in Indianapolis where they raised five children.

John began his career as a Life Insurance Underwriter for American United Life in Indianapolis.  He also worked and had many friends in Kokomo, IN, Little Rock, AR, Cincinnati, OH, and at the Lafayette Life Insurance Co.  He always sang in church choirs, barbershop quartets, and the Lafayette Bach Chorale.  John retired in 1999 to Carmel, IN where he and Jody enjoyed many family gatherings including “Grandpa and Grandma Camp” for each of their grandchildren.

After retirement, John volunteered at the St. Vincent hospital in Carmel for 20 years, mostly in the Emergency department.  When Jody’s health began to fail they moved to Brookdale Senior Living and later to Hamilton Trace in Fishers where Jody died in December of 2017.  John joined the Fishers United Methodist church and was active in Chancel choir and the food pantry.

In 2019 he moved to Lafayette to be closer to family, attended St. Andrew United Methodist church, and sang in the choir.

John was preceded in death by his wife, Jody, his parents, and siblings Rosemary Hittle, Marjorie Richards, Kenneth, and Bob.

The family wishes to thank the staff at Westminster Village Courtyard and Franciscan Hospice for the loving care they provided.