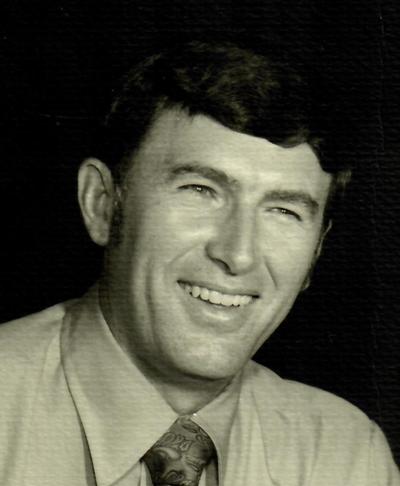 He was born to John Porter Parris Sr. and Sarah Richardson in Albany, Kentucky on January 6, 1931. He graduated from Fowler High School in 1950 and was a member of the Purdue University freshman basketball team until drafted to serve in the United States Army. He honorably served his country during the Korean War from 1951 to 1953.

Porter married Patricia Ann Carman, “The prettiest girl in town” on January 31, 1954. For 30 years he worked, managed and eventually owned the IGA Foodliner in Boswell. He then embarked on a very successful career in insurance sales for 29 years, retiring in 2016. Porter was a devoted follower of Jesus Christ serving his local church, Connection Point Church, West Lafayette and distributing thousands of Bibles throughout the community and beyond in association with The Gideons International.

Porter is survived by his wife of 65 years, Patricia, one son: Gregg (Beth) Parris of Muncie, IN; two daughters: Kristin (David) Dimmich and Sue (Gary) Eavey both of Lafayette; 6 grandchildren and 7 great-grandchildren.

He was preceded in death by his parents; two sisters, Estelle Robinson and Virginia Krug, and a grandson, Caleb Dimmich.

Memorials may be made to The Gideons International at www.gideons.org/donate.