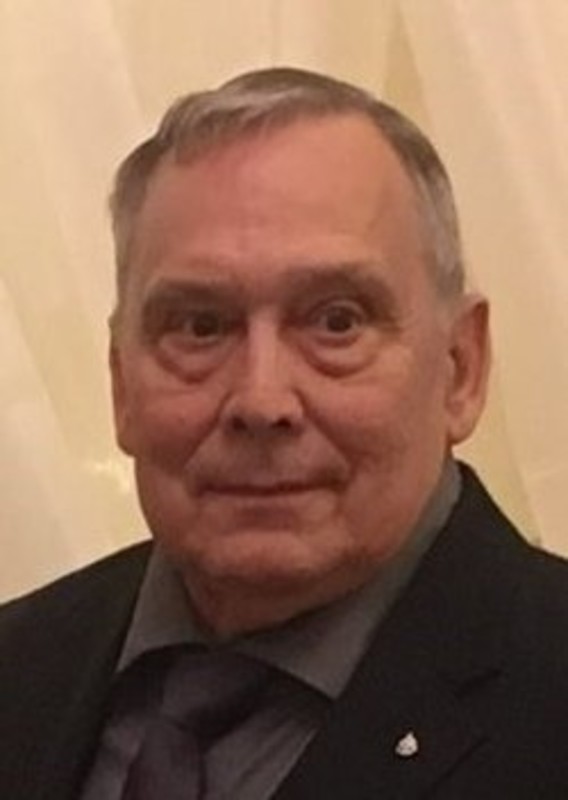 John Paul Ensinger, 76, finished his fight with cancer at 11:00 pm on October 9, 2018 at Franciscan Health Lafayette.

In 1961 he joined the United States Air Force until 1965 serving in the 319th Fighter Interceptor Squadron-The Fighting Tomcats.

On February 10, 1963 He married Wilma Jean Watkins in Green Hill and she survives.

John retired in 2005 from Local 157 Plumbers and Pipefitters Union after 37 years of service.

He was preceded in death by his father Raymond Ensinger.

He was a member of ATA, NRA, Masonic Lodge #492, Scottish Rite Valley of Indianapolis, Indiana Sheriffs Association, American Legion Post #75 of Delphi and Roachdale Gun Club and Lafayette Corvette Club. He was a former member of the Stockwell Volunteer Fire Department serving as Chief at one point.

Friends May call from 5:00 until 7:00 pm on Saturday, October 13 at Soller-Baker Lafayette Chapel, 400 Twyckenham Blvd Lafayette, IN with Masonic Service starting at 7:00 pm and again from 1:00 pm until the time of the service at 2:00 pm on Sunday, October 14, at Stockwell United Methodist Church with Rev. Mark Berg officiating. Burial will follow at Yorktown Cemetery with military graveside rights.