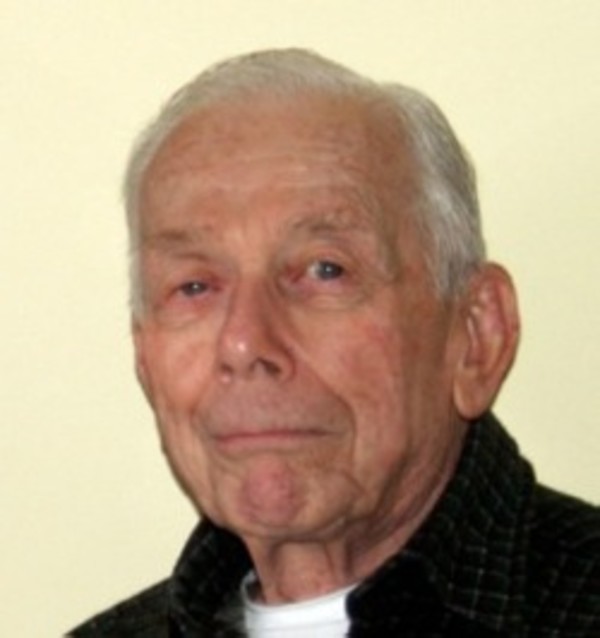 John P. Kuhn, 89, of West Lafayette, IN, died at 6:30 PM Wednesday, May 21, 2014 at Cumberland Pointe Health Campus.He was born June 17, 1924, in Brooklyn, NY, to the late Ambrose and Anna Kunz Kuhn.He served in the United States Army from May 5, 1943 to February 19, 1946.On May 21,1950 he married Gloria Hoffman and John passed away on what was their 64th wedding anniversary. John lived in Queens, New York until his retirement in 1984, when he moved with his family to Hawley. Pennsylvania to be close to his father. He enjoyed hiking, cutting wood, and his children and grandchildren. After hurricane Sandy hit in the Fall of 2012, John and Gloria relocated to West Lafayette to be with their son and his family. Surviving are Wife, Gloria E. Kuhn, West LafayetteSon, Richard J. Kuhn (Charlene), West LafayetteDaughter, Susan Waida (John), Carrollton, TX .Ten grandchildren and 2 great grand children Visitation will be Tuesday May 27, 2014 from 10:00AM to 11:00 AM at St Mary Cathedral followed by mass at 11:00AM at St Mary Cathedral. Fr. Joshua Bennett and Fr. Jeff Martin officiating. Private burial will take place in Hawley, PA. Preceded in death by Daughter, Barbara Bossick.