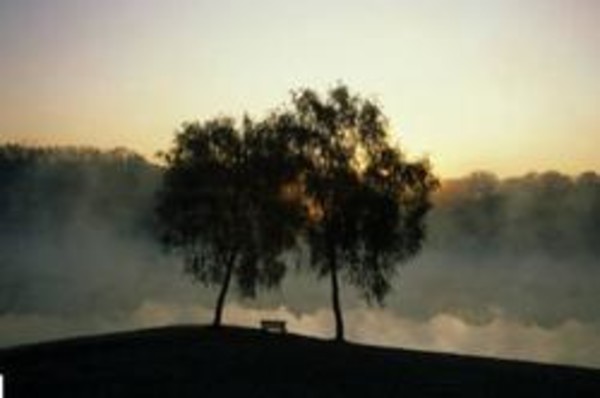 John Lewis Rohr, 74, of Lafayette, died unexpectedly at 1:25 p.m. Sunday, July 31, 2011, at St. Elizabeth East.
He was born July 14, 1937, in Lafayette, to the late John and Lorane Wilson Rohr.
He served in the Army from Feb. 12, 1960 to Feb. 6, 1963.
On Dec. 27, 1964, he married Martha Mather, and they later divorced.
Mr. Rohr worked as a truck driver for various businesses in Lafayette most recently Lafayette Auto Supply.
He attended The Salvation Army and was a member of the Eagles Lodge, Moose Lodge and American Legion Post 11. He enjoyed bowling and was in the Lafayette Bowling Hall of Fame.
Surviving is a daughter, Allyson C. Rohr Morrison of Indianapolis.
Also surviving is his best friend, Edie Rogers of Lafayette. Preceded in death by a son, Edward Lewis Rohr.
Visitation will be 5-8 p.m. Tuesday at Soller-Baker Lafayette Chapel,400 Twyckenham Blvd. Funeral service 10 a.m. Wednesday at Soller-Baker Lafayette Chapel, Major Jim Irvine officiating. Burial will be at Tippecanoe Memory Gardens. Those wishing may contribute to the The Salvation Army, 1110 Union St., Lafayette, IN 47904.