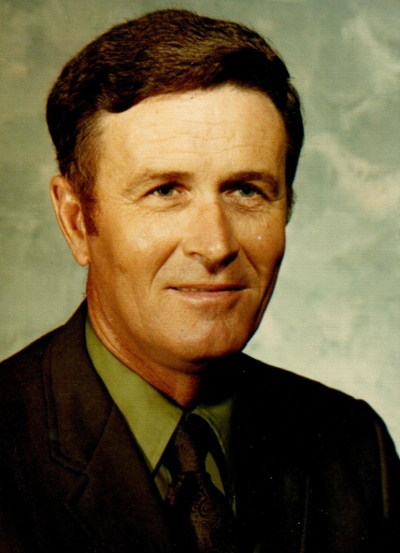 John Schopmeyer, 95, died Friday, August 9, 2019, at Cumberland Pointe with his daughter and granddaughter Daisy by his side.  John was born on October 20, 1923, on the family farm in rural Clay County, Indiana to parents Roy L. and Mary E. (Cagle). He graduated from Bowling Green High School in 1941.  John’s dad worked him hard on the farm, but one of his favorite memories growing up was when Roy pulled him out of school to see the great Babe Ruth play an exhibition game. Always a Yankees fan, John had a life-long love of baseball.

In 1942, he volunteered for the Armed Forces and was assigned to an aerial gunnery unit at Tyndall Field, Florida where he was preparing to train other gunners.  Unfortunately, Roy suffered a heart attack in 1943 and John was honorably discharged to return to the family farm.  John graduated from Purdue University in 1949 with a degree in agriculture education (later getting a Master’s Degree and earning an administrator’s license).  Also that year he married Joyce Daniels, who died in August 2018.

The couple moved to Lafayette where John began his teaching career with the Tippecanoe School Corporation.  He taught vocational agriculture for 35 years, retiring from McCutcheon High School in 1985.  He was a Future Farmers of America leader and served as beef superintendent at the Tippecanoe County Fair from 1948-1987.  John continued to work on the family farm after retirement and he and Joyce stayed active in the Bethany Presbyterian Church.  He also was a masterful gardener, every summer tending a big, bountiful vegetable garden.

In addition to his wife Joyce, John was preceded in death by his brother Marvin Schopmeyer of Brazil, Indiana. He is survived by daughter Rita of West Lafayette, son Bill of Newburgh, Indiana and grandchildren Sara, Daisy, Sam, Eleanor, and James.

Visitation for John will be Wednesday, August 14 from 4-7pm at Soller-Baker Lafayette Chapel, 400 Twyckenham Blvd.  A private family burial will follow on Thursday at Spring Vale Cemetery.