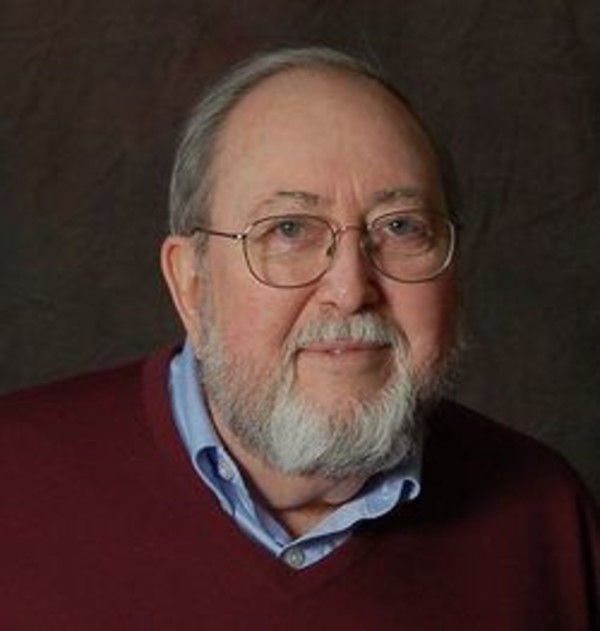 John L. Sands, 81, of Lafayette, passed away on Sunday, September 16, 2018 from a cardiac arrest following a long battle with leukemia and kidney disease. He was born on August 2, 1937 to the late Orville and Ellouise (Perry) Sands. John graduated in 1955 from North Manchester High School and in 1959 from Manchester College. He later earned a Ph.D. in organic chemistry from Purdue University.

John worked at Eli Lilly in Indianapolis before joining Great Lakes Chemical in Lafayette, from which he retired. He traveled to several countries and worked on many different projects, including the development of sucralose.

John was a member and served as a deacon of Faith Church, where he was a Sunday School teacher, leading his last class just a week before his death. He also was a valued “counselor” and listening ear to many family members and friends over the years.

Visitation will be from 5:00 pm to 8:00 pm on Friday at Soller-Baker Lafayette Chapel, 400 Twyckenham Blvd.  Service will be 11:00 am Saturday at Faith Church, 5526 State Road 26 East, Lafayette.  Private entombment will follow at Tippecanoe Memory Gardens Mausoleum in West Lafayette.  Memorials may be made to Faith Church Ministries in John’s memory.