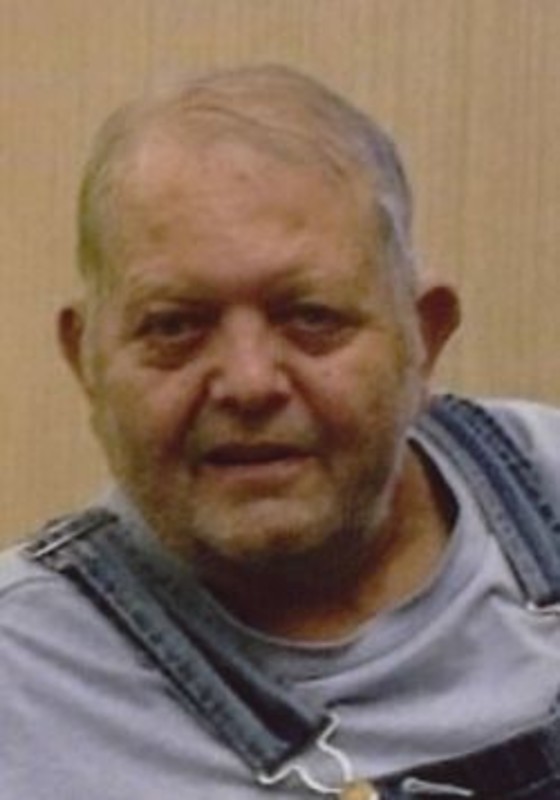 John L. “Mitch” Mitchell, 80, of Lafayette, passed away at 6:15 am, Friday, May 22, 2015 at Mulberry Health and Retirement Community. He was born January 7, 1935, in Mulberry, to the late James F. and Bessie Mae (Jacoby) Mitchell. John graduated from Mulberry High School and on August 28, 1954 he married Marian “Eileen” Payne and she survives. John retired from Fairfield Manufacturing after 37 years as a machinist. He had also worked at Boardmans Ice Cream, Coca Cola, 7up and Dolbow Gas. John enjoyed selling corn, farming the past seventeen years for Gary Kerkhoff, vintage racing, working on cars, cutting wood and visiting with friends at the Romney Restaurant and Mary Lou's Doughnut. He was a member of A.A.A. in 1959, 1960 C.O.R.A., US 24 Raceway, A.A.R.A., V.A.R.C., U.S.A.C. and Midwest Oldtimers. He was an avid bowler, winning Mr. Bowler for February of 1964 and while playing golf in 1960 he hit a hole in one. Surviving along with his wife are a son, Jerry (Debra) Mitchell, a daughter, Jacqueline (Bradley) Richardson and his sister, Romona (Edward) Maxson-Price all of Lafayette, two grandchildren, Brayton and Jacob Letson, along with nine step grandchildren, and eighteen step great grandchildren. He was preceded in death by two brothers, James E. and Donald L. Mitchell and a great grandchild. Visitation will be from 5:00 until 8:00 pm on Tuesday, May 26, 2015 at Soller-Baker Lafayette Chapel with the funeral service starting at 10:00 am on Wednesday, May 27 at Soller-Baker Lafayette Chapel 400 Twyckenham Blvd Lafayette, IN 47909. Pastor Chester Tague Jr. will be officiating. Burial will follow at Tippecanoe Memory Gardens. Those wishing may contribute to Almost Home Humane Society. At John's request please wear blue jeans or farm attire.