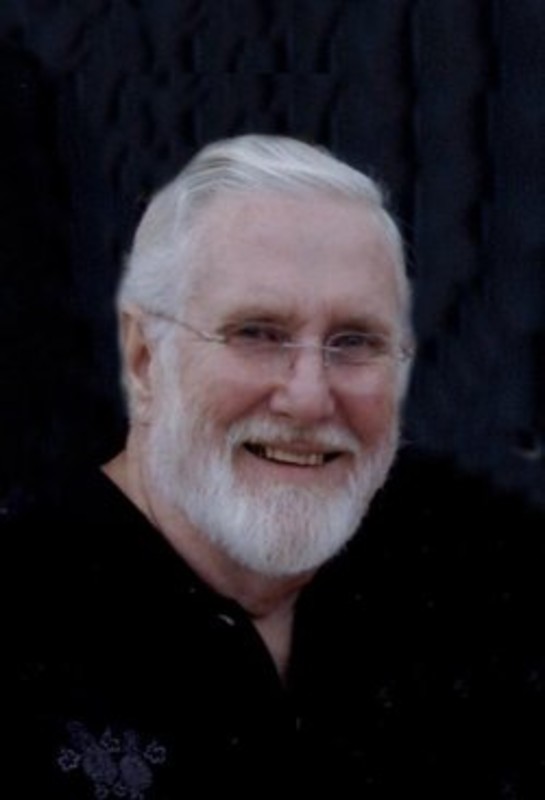 John “Jack” G. Myers Passed away Tuesday morning at 7:35 AM at the age of 82 He was born in Gary, Indiana on January 4 1935 to Jack and Theora (Fox) Myers. He graduated from Logansport High School in 1953 and enlisted in the United States Army, being honorably discharged in 1957. He then graduated from the Northwestern School of Broadcasting, Chicago, in 1957. He was a radio personality at WSAL Logansport and was later the Information Director at the Logansport State Hospital. During his final years he was a Residence Manager for Wabash Center in Lafayette.

He was married to Cynthia Price on June 19, 1987. She survives. He is also survived by his five children, Jon (Beth) Myers of Logansport, Laura Myers of Fort Wayne, Greg (Pam) Myers of Auburn, Sarah (Chad) Bowers of Denver, Colorado, and Karla (Greg) Piercy of Lafayette. He is also survived by seven grandchildren, Samuel Myers of Auburn, Zoe, Sophia, and Rose Bowers of Denver, Colorado, and Ethan, Adrienne, and Wyatt Piercy of Lafayette. His brother, Ronald Myers preceded him in death.

He was a thespian of the first order, and performed on several stages for more than 20 years. His most notable theatrical roles were as Capt. Von Trapp in “The Sound of Music”, Fagen in “Oliver”, and Tevya in “The Fiddler on the Roof” No doubt he's performing as you read this, hopefully as the protagonist. Break a leg. He enjoyed spending time with his children and grandchildren, especially watching the grandchildren play in their sports endeavors. He was also an avid reader, especially with James Patterson novels.

Visitation will be 5-8 PM Friday, January 13, 2017 and the funeral will be Saturday at 11:00 AM all at the Soller-Baker Lafayette Chapel, 400 Twyckenham Blvd. Lafayette, IN 47909. Burial will follow the service at Meadow View Cemetery in Lafayette. Memorial contributions can be made to the Logansport Civic Players, PO Box 31, Logansport, IN 46947 or Wabash Center, 200 Greenbush St, Lafayette, IN 47904.