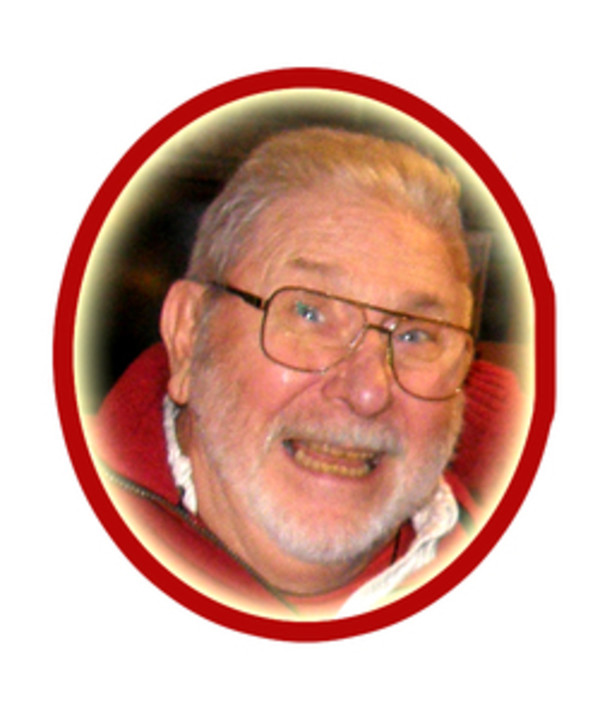 John Dran, 81, succumbed to his nine-year battle with multiple rare cancers on October 29, 2014. His birthday was May 10, “every year,” as he liked to say. He is survived by Ellen, his wife of 50 years, daughters Sarah (Brad) Hallberg in West Lafayette and Jenna Dran, in San Francisco, CA, grandchildren Noah, Ava, and Luna Hallberg. Also his sister, Miriam Lohrfink, in Oregon along with nieces Karen (John) Bukowski in Florida, Heidi (Brock) Nigg in New York, and nephew John Jay (Kathy) and great nephews Alex and Jack and great nieces Sarah and Kara Lohrfink in Oregon. John was a first lieutenant armaments officer in the Air Force from1954 to1958, serving in the Philippines and Japan. He received a bachelor's degree in mechanical engineering from Stevens Institute of Technology in Hoboken, NJ, a master's degree in business from Rensselaer Polytechnic Institute in Troy NY, and a doctorate in finance from Kent State University in Ohio. He worked for IBM and Link Aviation, where he installed flight simulators in Japan and England. He taught investments and corporate finance at the University of Toledo, University of Alabama in Birmingham, and Northern Illinois University. As a teen-ager in Yonkers, NY, John was a real wedding crasher, where he acquired a life-long passion for swing dancing and learned the words of most of the popular songs of the1940s, which he continued to “sing” throughout his life. He was a pilot and the proud owner of a Piper Turbo Arrow. Flying from the DeKalb, Illinois airport to breakfast in Wisconsin was a weekly event for many years. John remained cheerful and uncomplaining throughout his long illness. He self-medicated on laughter. Many doctors, nurses, techs, and other medical personnel now have an unusual repertoire of jokes learned while admitting, transporting, “poking,” operating on, and otherwise treating him. John's vociferous (and outrageous) political opinions were a challenge to his family, but the lively arguments entertained everyone else. Throughout his exuberant life, John colored outside the lines. John's family thanks the dozens and dozens of hands-on personnel at IU Health who made all the difference. Also, and especially, thanks and love to his incredible care giver, Connie. Note: The dancing girls never showed up. There will be private family services.