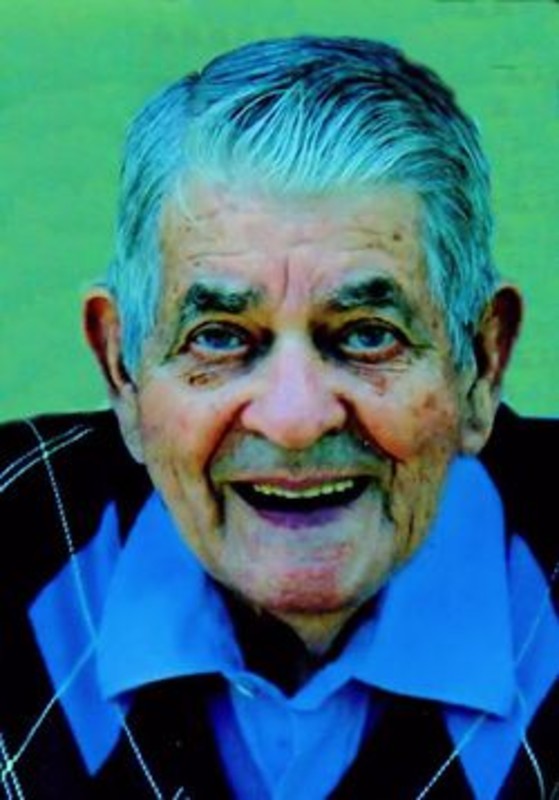 He was born March 21, 1925 in Lafayette to the late Squire and Mae (Brown) Nicholson.

After graduating from Lafayette Jefferson High School, John served in the US Army in the 794th Anti-Aircraft Artillery Battalion during WWII.

His marriage was to Shirley Jean Burton on February 14, 1948 in Lafayette. She preceded him in death on November 9, 2002.

John spent 35 years at ALCOA as a tool and die maker before retiring in 1983. After retirement John enjoyed spending time in Florida where he started working part time helping a funeral home and continued doing that at Soller-Baker Funeral Home while in Lafayette.

He enjoyed spending time with his family, which were everything to John, making stained glass, traveling and flea markets.

John is preceded in death by three brothers and four sisters.

Funeral Services will be held at 10:00 am on Monday, July 23, also at Soller-Baker Lafayette Chapel, 400 Twyckenham Blvd. Lafayette IN 47909 with Pastor Owen Mason officiating. Burial will follow at West Point Cemetery in West Point with Military Rights.