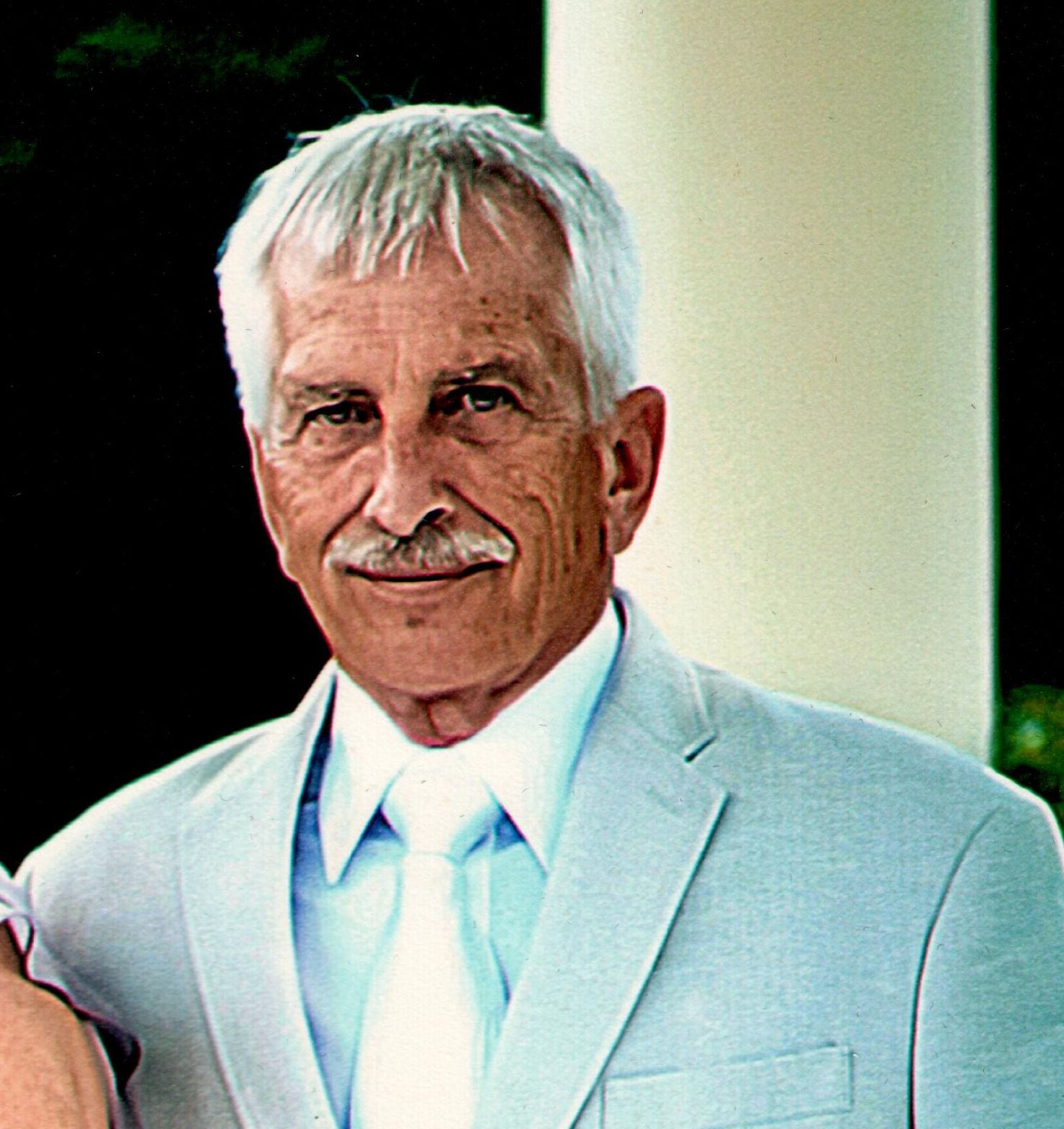 John Howard King of Lafayette passed away peacefully on October 6th, 2019 surrounded by his loving family. John was born in Lafayette to Gerald and Norma King on August 28th, 1947. He spent part of his childhood traveling the United States with his family for his father’s government job. His family then lived in Phoenix, Arizona for a few years before settling in Lafayette. John joined the US Army in 1966 and served with the 4th BN. 18th ID. in Berlin Germany at Checkpoint Charlie.

John worked for GTE-Verizon for 30 years as a service technician. He was passionate about service to our community and joined the West Lafayette Police Reserve force in the late 70’s. While working full time at GTE-Verizon, John additionally worked part-time as a deputy marshal for the towns of Otterbein and then later Battle Ground.

After retiring from GTE-Verizon in 2001, John went on to pursue his passion of community service and joined the West Lafayette Police department as a Bailiff and Animal Control Officer. After 15 years of dedicated service to the community, John retired in 2016.

John was a hardworking husband and father that was dedicated to providing an wonderful life for his family. John had a witty sense of humor and enjoyed laughing with family and friends. He created so many lasting memories that will be forever cherished by those who loved him. He enjoyed classic cars and owned several over his lifetime. He loved being a papaw to his two young grandsons. Up until his passing John was very active and enjoyed staying busy with projects around his home. John was dearly loved by his family and friends and will always be remembered.

Visitation will be Wednesday October 9th from 1:30pm to 3:30pm at Calvary Baptist Church located at 310 Kalberer Road in West Lafayette. Followed by funeral services at 3:30pm. Interment will be at Meadow View Cemetery in Lafayette with Military honors. The family requests memorable contributions in lieu of flowers be made to Calvary Baptist Church and Natalie’s Second Chance animal shelter. You may sign the guestbook and leave memories at www.soller-baker.com.