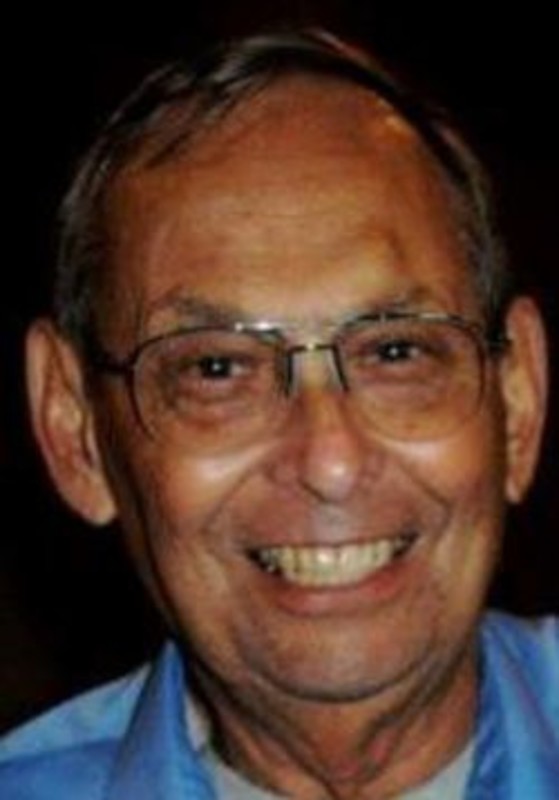 John H. Etter (Jack) 79 passed away on Friday, January 16, 2015, after a courageous 7 year battle with cancer. He was born February 9, 1935 to the late John J. and Helen Stewart Etter in Lafayette. Jack married Mary Jo Cole on August 30, 1958 and she preceded him in death in 2005. He is survived by his children Debbie (Cole) Richeson of Woodburn, Diann(Nathan) Hazelgrove of Lafayette, Darla(Jerry) Lencke of Fort Wayne and Daniel Etter of Lafayette, grandchildren: Carlie(Josh) Allgeier, Shawn(Leah) Hazelgrove, Jared(Grace) Lencke, Eric(Lauren) Richeson, Leann(Drew) Ayres and Keri(Joe) Hutchinson. Also surviving are his great grandchildren: Coltyn, Zaiden, Garret, Gatlyn, and Kinsley. John served in the Indiana National Guard. He was a past chairman of the Industrial Federal Credit Union and served on the board. Jack was instrumental in the growth and development of the Credit Union and the IFCU branch in Frankfort was dedicated as the “Jack Etter Member Center”. He retired as a tool and die maker from TRW in 1992. He was presently working with his friend and employer, David Cassini, at Cassini D & D Manufacturing. He cherished his family and enjoyed time spent with his children, grandchildren, and great-grandchildren. It was a priority to him to support all of his grandchildren by attending many of their activities. He was an awesome example of a man that showed unconditional love. His legacy of “Last Smacks” will be remembered by all of his grandchildren. John attended Linden Community Church and Lafayette Community Church. Visitation will be 5-8 PM Monday at Soller-Baker West Lafayette Chapel, 1184 Sagamore Parkway West. Service 10 AM Tuesday at Soller- Baker West Lafayette Chapel, Rev. Dr. Clayton Kendall officiating. Interment will be at Rest Haven Memorial Park. In lieu of flowers memorials may be made in Jack's memory to Indiana University Health Arnett Hospice 3900 McCarty Ln. Lafayette, IN 47905 Jack's family would like to thank Dr. Harb and his staff, Reverend Kendall, Pastor Mary Hollis, IU Hospice and his friends at D & D Manufacturing for encouraging him to not let cancer cripple his spirit. More importantly, we thank all those people that loved him and prayed for him to know Jesus Christ as his Savior. Praise the Lord!