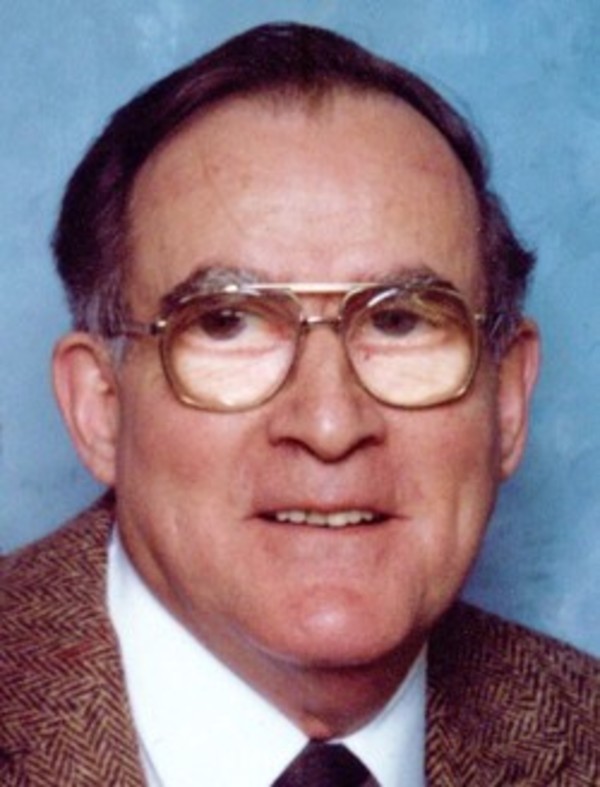 Dr. John H. Bechtel, 94, of Lafayette, Indiana, passed away on June 19, 2017 at I.U. Methodist Hospital in Indianapolis.  He was born April 26, 1923, in Williamsburg, Pennsylvania to the late Homer and Bessie May (Dilling) Bechtel.

He resided in Lafayette, Indiana for the past 2 years to be closer to family members, but had lived previously in Pottersville, New Jersey.  He was married to Shirley Foster, who survives him, on December 18, 1948.

While serving in the U.S. Army, John attended Princeton University and later graduated from Boston University School of Medicine.  He then re-enlisted in the Army where he served in Germany during the post-World War II United States Occupation.  John served his country during both W.W. II and the Korean War.  After leaving the Army, his medical career continued at the Pennsylvania Railroad in Pittsburgh, Pennsylvania, Cincinnati, Ohio, and Baltimore, Maryland where he served as a physician for the railroad’s employees. During this time, John earned his board certifications in Internal and Preventive Medicine.  He later became a medical director for AT&T in Piscataway, New Jersey.  John was president of the American College of Occupational and Environmental Medicine during that time.

John and his wife were members of the Lamington Presbyterian Church in Lamington, New Jersey where he served as an elder.  He was active in the Masons.

John was a loving and caring husband, father, grandfather, and “ggpa” to his 3 great-grandchildren.  He was always proud of their accomplishments and delighted by their visits.  He is survived by his wife Shirley, and his daughter Laura (Fred) Meltzer; his son, J. Scott (Sylvia) Bechtel; grandchildren Brandon (Fernanda) Bechtel, Kristen (Keith) Mears, Adam (Haley) Bechtel, and great-grandchildren Charlotte and Graham Mears and Sofia Bechtel.  He is also survived by 3 nephews and several cousins.

John was preceded in death by his parents and brothers, Owen and Fred Bechtel, both also veterans of WWII. Visitation will be Saturday, June 24, from 9:00 – 11:00 A.M. and funeral service immediately following at Immanuel United Church of Christ at 1526 S. 18th St., Lafayette.