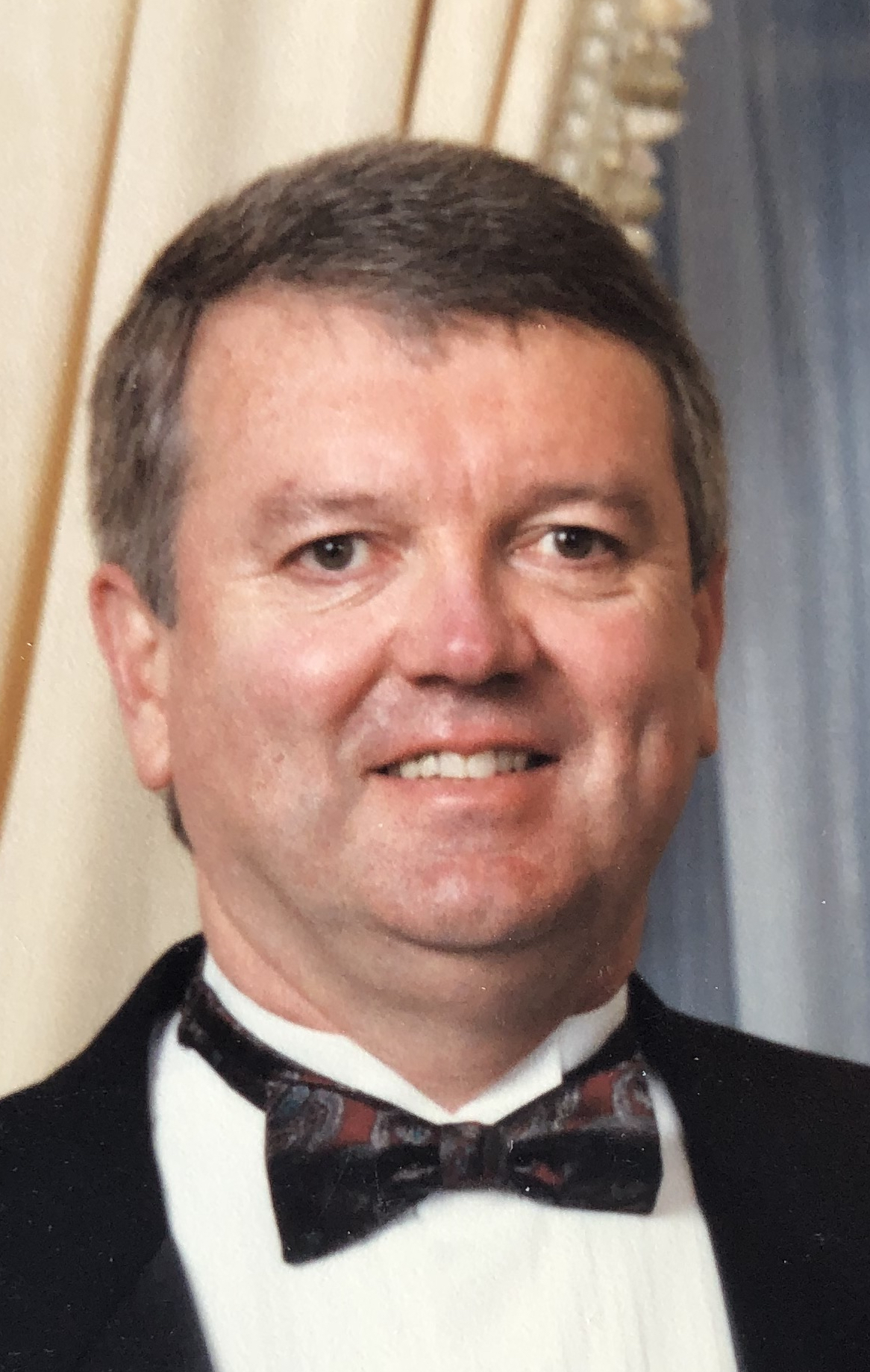 No services are planned at this time

John Gerhardt  (Jack) Helmkamp III, aged 82 passed away on November 21, 2020, with his wife and eldest son at his side.  He was born on July 19, 1938 in Lafayette, Indiana to parents John G. Helmkamp II and Roxine Smith. Jack graduated from Lafayette Jefferson High School in 1956. He attended Purdue University on a full baseball scholarship where he was a three-year varsity letterman for the Boilermakers, pitching his way into the record books before graduating in 1960. He went on to play baseball for two seasons in the minor leagues for the Los Angeles Dodgers organization. Jack is a proud member of the Lafayette Jefferson High School Sports Hall of Fame.

Jack also earned a Masters and Doctorate Degree in Accounting from Indiana University, and served as a Captain in the United States Army Reserve.  As a professor, Jack taught and served as Chairman of the Accounting Department at Arizona State University. At Indiana University he was a Professor Emeritus of Accounting, Chairman of the Accounting Department in Bloomington and later was the Associate Dean of the Kelly School of Business (Indianapolis campus). As a writer he authored three books on accounting that were published by Wiley and Associates and widely used across the world in university accounting courses. Along the way he also founded and ran the Helmkamp Accounting and Consulting Firm in Lafayette.

In lieu of flowers, donations can be made to your local Food Finders at www.foodfinders.org.

There are no services planned at this time.

No services are planned at this time