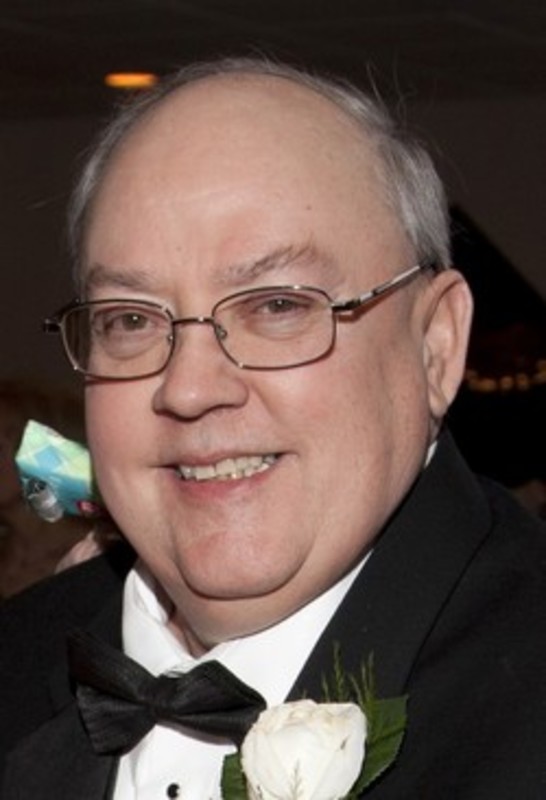 John (Rusty) Gerald Nolfi, 66, passed away January 5th in Indianapolis. Rusty was the son of the late Del P. and Mickey (Townsend). He was born in Memphis, TN, grew up in Glassport, PA, raised his family in Dayton, OH, and resided in Lafayette, IN the past 15 years.  Rusty began his work career at the age of 10 as a paper boy, worked at the US Steel Corporation, took his first engineering job at Technology Inc., started his own company, Aerovation Inc., and ended his career teaching Senior Design in Mechanical Engineering at Purdue University.

He received a degree in Mechanical Engineering from Indiana Institute of Technology in Ft. Wayne, IN and attended the University of Dayton, in Dayton, OH. Rusty was a creative and inventive person, designing and overseeing construction of two of his homes. He was planning a family trip in August to celebrate his 45th wedding anniversary with his wife, Sandy, the girl next door. The source of his greatest pride was his three children; Jonathan (Ericka) of Erie, PA, Scott (Katie) of Chicago, IL, and Natalie Blount (Jonathan) of Greenville, NC. Rusty was looking forward to his new role of Grandpa to Olivia Mavis (1yr) and Logan Davis (7wks).

Always optimistic, Rusty enjoyed family Disney vacations, flying his Cessna 172, traveling to EAA Airventure each summer, building his BD-5, and working with Purdue students on innovative projects and Formula and Baja SAE clubs.  In addition to the family mentioned, he is survived by siblings Deborah (Craig) Seeman, Del (Lori) Nolfi, aunts, uncles, cousins, nieces, nephews, and friends, including lifelong, childhood friends, Linda Lesnak and Tony Marsico, and Sheila Trasp, Sherry, and John Kisic.  An avid animal lover, Rusty adopted his first dog six weeks after his marriage and has been rescuing dogs ever since, currently with Brindyl and Autumn.

If you would like to remember Rusty, please make a donation to your local animal shelter, Purdue Baja or Formula SAE Clubs, or the EAA Young Eagles program.

A celebration of life event will be held in Pennsylvania at a later date. He will be greatly missed by his “people.”