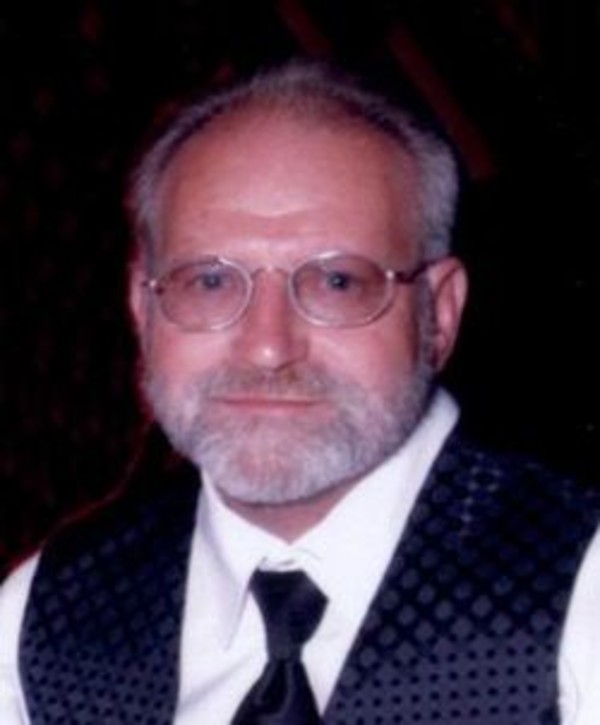 John Francis Scowden, 63, of Lafayette, passed, surrounded by his family, in his home on Sunday February 26, 2017. He was born in Lafayette to the late Francis and Patricia (Maloney) Scowden on New Year’s Day in 1954. John graduated from Harrison High School in 1972 and joined the Air Force to serve his country. Upon his discharge, John went to work at ALCOA which is where he was employed for more than 30 years. Along the way he met Kimberly Ruppert. They wed on July 24, 1976 at St. Lawrence Catholic Church. John belonged to the Battle Ground Masonic Lodge #313. He loved caring for and mowing his lawn, golfing, playing poker, and getting the pool ready for his grandkids every summer.