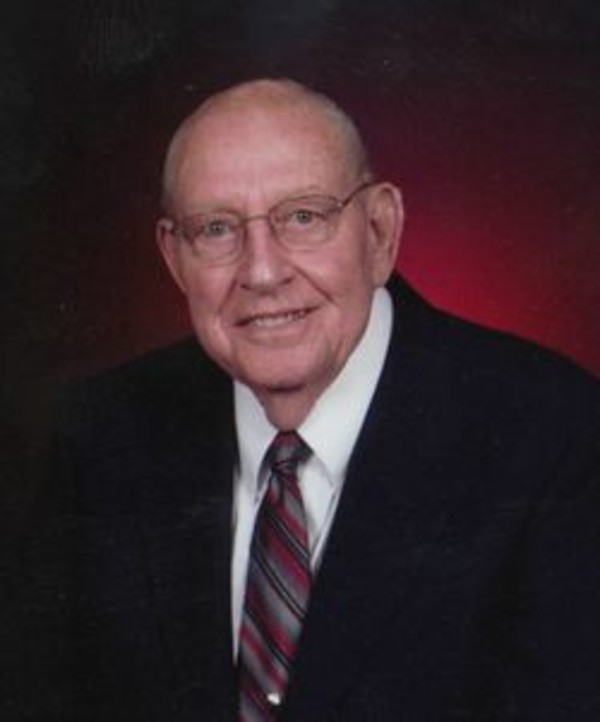 John Doppelfeld, of Lafayette, passed away on Friday, March 21, 2014, his 90th birthday, at University Place. He was born March 21, 1924, in Lafayette, to the late Joseph and Elizabeth Snelting Doppelfeld. John attended St Lawrence Grade School and Lafayette Jefferson High School. He then served in the United States Army as a Staff Sgt from 1943 until 1949 in the Pacific Theater. On May 28, 1955 he married Alice Smith at St Mary Cathedral and she survives. He retired from ALCOA as a tool and die maker in 1989 after 46 years. John was a member of St Ann Catholic Church, ALCOA 25 Year Club, American Legion Post #11, and enjoyed woodworking, gardening and playing cards with the grandchildren as well as attending their sports activities. Surviving along with his wife Alice are three daughters Carla Reeves (Jerry), Mary Wetli (Thomas) and Denise Webb (Chris) all of Lafayette. Also surviving are four grandchildren, Zachary and Tanner Wetli, Jessica and Hunter Hollinger, along with two step grandchildren, Christine and Sydney Webb. He was preceded in death by a daughter Paula Killmer, seven sisters and a brother. Visitation will be from 5:00 until 7:00 pm with a rosary service beginning at 4:30 pm on Monday, March 24, 2014 at Soller-Baker Lafayette Chapel, 400 Twyckenham Blvd, Lafayette, IN 47909. At 1:00 pm on Tuesday, March 25th there will be a Funeral Mass held at St Lawrence Catholic Church, 1916 Meharry St, Lafayette, IN 47905 with Fr. Daniel Gartland officiating. Burial will follow at St Boniface Cemetery. Those wishing may contribute to the Lyn Treece Boys and Girls Club or Guardian Angel Hospice.