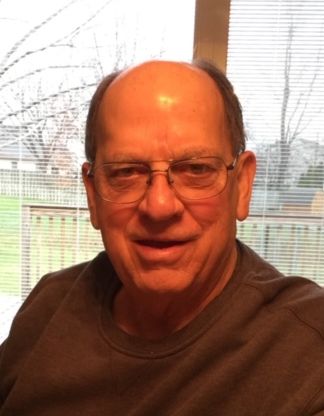 John D. Schmitz, 73, of Lafayette, passed away on Wednesday, March 4, 2020 in his residence.  He was born August 31, 1946, in Marysville, Kansas, to the late John “Jack” and Rosemary Roswarski Schmitz. John graduated from Central Catholic High School class of 1964.  He was a veteran of the Army serving in the Vietnam War 1966-1967.  On June 1, 1991 here in Lafayette he married Judith A. Eikenberry and she survives.  John worked as a Laborer for ALCOA for 45 years retired in 2009.  He was a member of St Lawrence Catholic Church, Knights of Columbus 4th Degree, VFW (veterans of foreign war), American Legion, Legion Honor Guard, Eagles Aerie #347.  John enjoyed his family and friends and mostly the time with his grandchildren. He will be missed by all who knew him and loved him.