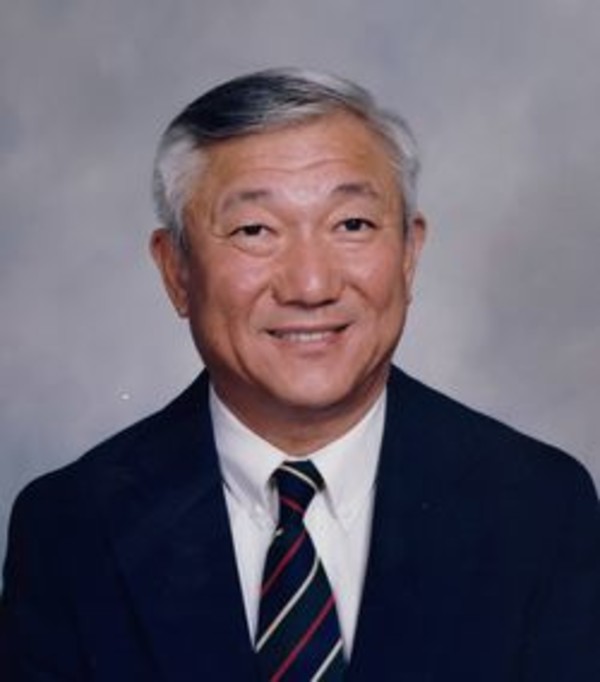 John Shen, 84, of West Lafayette died peacefully on October 6, 2015 at IU Arnett Hospital. He was born on October 20, 1930 in Shanghai, China and immigrated to the United States in 1950 to attend college. He graduated from Purdue University with a Civil Engineering degree in 1956. While studying at Purdue, he met and married his loving wife, Florence. They were inseparable partners for 62 years. John worked as a Project Engineer for the Indiana State Highway for 20 years, and then used his engineering expertise and entrepreneurial skills to develop, build and operate Crestview Apartments. As his business ventures became more successful, it freed him to pursue his second great passion; fishing. He was an accomplished freshwater sport fisherman and was happiest trolling for trophy walleye or casting for bass and pike on Dogtooth Lake in Ontario Canada. John also donated his time to various philanthropic organizations. He was a long time member of Federated Church of West Lafayette, serving as a Trustee, Deacon and helping to establish Federated's Endowment Board. He was a valued Board member of Lafayette's Human Relations Commission, the local Salvation Army Board, Lafayette Savings Bank, and Turner Construction. John was an avid supporter of all Purdue Sports and a proud 45 year member of the John Purdue Club. John is survived by his wife, Florence, and three children, Pauline Shen (Robert Wild) and William Shen (Liesl) of West Lafayette, Frances Bubalo (Joseph) of Portland, Oregon. John was very fond of his seven grandchildren, Oliver, Hayley, Jacob, Rachel, Henry, John, and Arden and two great grandchildren, Alexis and Avery. Preceding him in death is one grandchild, Nicholas Shen Beers. Visitation will be from 5:00 PM to 8:00 PM Sunday at Soller-Baker West Lafayette Chapel, 1184 Sagamore Parkway West. Friends will be received from 10:00 AM until the time of the service at 11:00 AM on Monday at the Federated Church in West Lafayette, Rev. Dr. Gary L. Reif officiating. In lieu of flowers, memorials are requested to Lafayette Urban Ministry in John's memory.