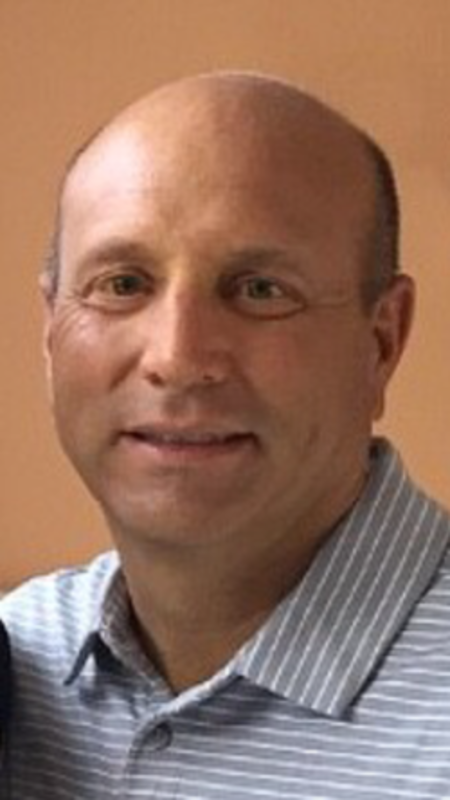 John Butler, 52, of Lafayette passed away at 5:23 pm on Wednesday, February 28, 2018 at IU Health Methodist Hospital in Indianapolis.

He was born November 15, 1965 in Lafayette to the late Greg and Carol (Strasburger) Butler.

John received his bachelor’s degree from Purdue University in 1989.

In July of 1995, John married Gretchen Polley in Lafayette and she survives.

John served as a fireman for the Lafayette Fire Department for 20 years.

Surviving along with his wife Gretchen are their children, Brock and Ally Butler along with two brothers, Dan Butler (Michele) of Huntington Beach, CA and Mike Butler (Jill) of West Lafayette.

He was preceded in death by a sister, Michelle Butler.

Friends may call from 3:00 pm until the time of the service starting with the Last Alarm at 7:00 pm with service to follow on Monday, March 5, 2018 at Soller-Baker Funeral Homes Lafayette Chapel, 400 Twyckenham Blvd. Lafayette, IN 47909.

In lieu of flowers, the family strongly request memorials be made in John’s name to “Shop with a Fire Fighter” and mailed to IAFF Local 472, PO Box 1403, Lafayette, IN 47902