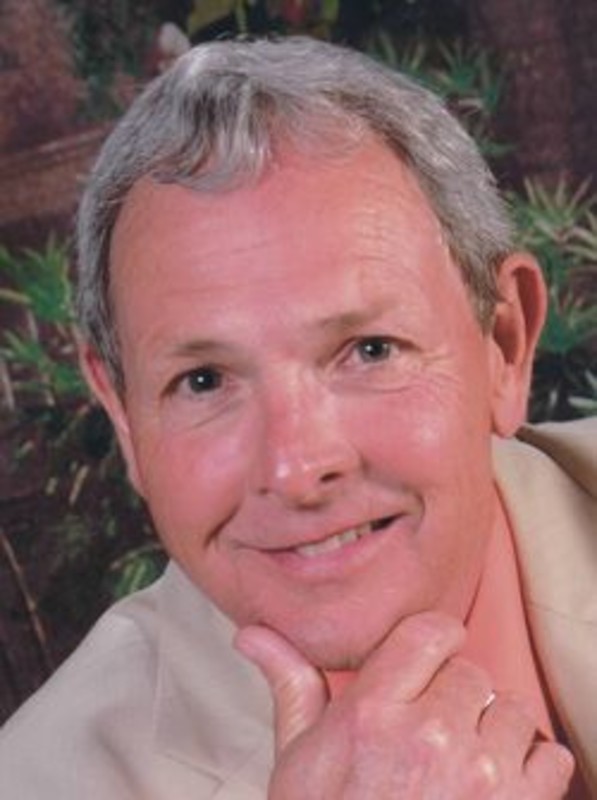 John Allen Foley, 61, passed away at 3:00 am Saturday, May 31, 2014 at his residence. John was born in Greensburg, on October 31, 1952 to the late John R. and Ruth Foley. He graduated Wainwright High School in 1971. While there he played baseball and football and was Yearbook Photographer, Assistant Yearbook Editor, and Senior Year Class President. John served in the US Air Force from 1972 to 1975 and earned a Bachelor of Science at Purdue University in 1979. John was a self employed title researcher. He was an active member at Evangelical Covenant Church in Lafayette where he served as a Greeter, Deacon and Stephen Minister. Surviving is his spouse, Sherry J. Foley, and six children, Schaun Washington, Shane Nice (Kelly), Nathan Foley (Dotti), Seth Foley (Alyssa), Sara Goodwin (Travis), and Jacob Foley (Fiancee Kali Miller), brothers, William (Terry), Robert (Donna), Patrick (Tammy), Frank David. Also surviving are seven grandchildren, Samantha Washington (Companion Brandon Hughes), Reid Washington, Faith Nice, Hayden, Carter and Sawyer Foley and Heidi Goodwin, and three great grandchildren, Landon, Braxton and Macie Hughes. John was preceded in death by a sister Margaret and nephews Brian and Michael Ryan. Visitation will be from 5:00 until 8:00 pm Tuesday, June 3, 2014 with celebration of life service Wednesday, June 4 at 10:00 am at Evangelical Covenant Church. Burial will follow at Wyandotte Cemetery. Those wishing may contribute in John's memory to Evangelical Covenant Church.