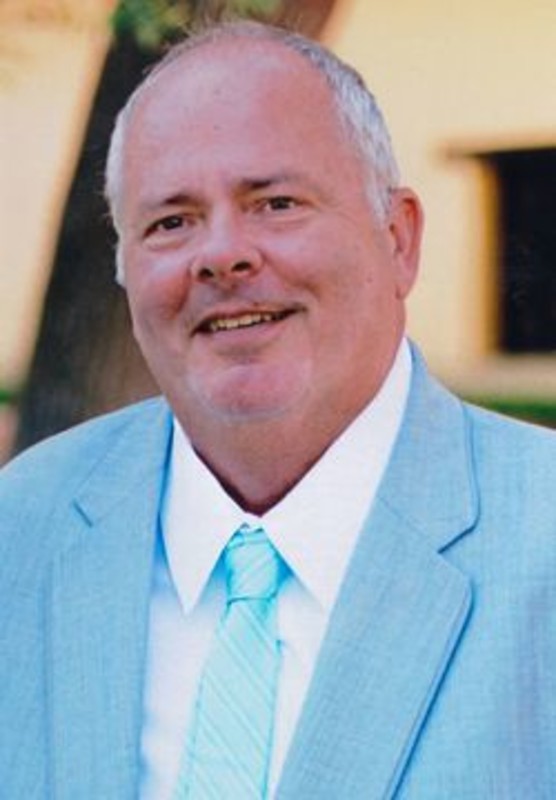 John Kennedy, 61 a Lafayette native and resident of Spring Hill, Florida passed away June 12, 2016 after a 3 year battle with ALS in his home with his partner, Mike Swindle by his side. John was born on January 31, 1955 in Lafayette and graduated from Southwestern High School in 1974. He was formerly married to Debbie Kennedy with whom he raised four children, who he is survived by. Erica, Matt, JD (Chantal) and David.

John worked 27 years at Pay Less before taking a position with Wal Mart in Florida. He enjoyed fishing, sailing, swimming in his pool and traveling with family and friends. He was a staunch Boiler and Colts fan. John absolutely loved his grand kids, Casey Jr., Keirstyn, Mekyel, Karson, Emilyne, Jolee, Christina and great granddaughter, Eden.

He is preceded in death by his parents, John and Judy, and older brother Jerry. He is survived by his sister, Mary Lou Fultz, brother, Ron Kennedy, and several nieces and nephews.

Visitation will be held at Soller Baker Lafayette Chapel 400 Twyckenham Blvd in Lafayette on Friday, June 17 from 5-8pm. Mass of Christian burial on Saturday June 18, at 10 AM at Saint Lawrence Catholic Church located at 1916 Meharry St., followed by a procession to Tippecanoe Memorial Gardens where John will be laid to rest. A lunch reception will follow at Saint Lawrence.

In lieu of flowers, the family is asking for friends to make contributions to ALS research. Please make checks payable to ALS Association and bring to any of the services or mail to: ALS Association PO Box 6051 Albert Lee, MN 56007