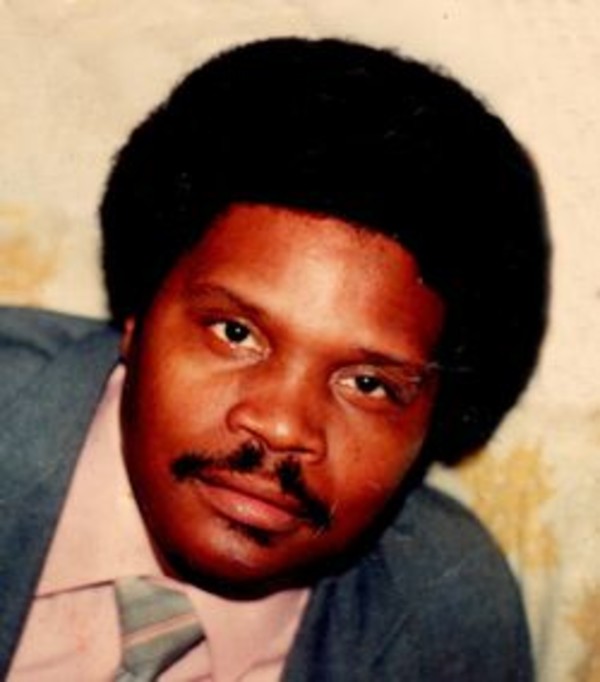 Joe Willis Ward, 70, of Lafayette, passed away at 5:58 am on Wednesday, December 6, 2017 at Kindred North Hospital in Indianapolis, IN.

He was born December 4, 1947 in Jackson, Mississippi to the late Joe C. and Lucille (Norman) Ward.

Joe had worked in the steel mills and drove a school bus.

He loved the word of God and enjoyed fishing, arts and crafts, and watching westerns and The Ghost of Mr. Chicken.

Joe was preceded in death by a daughter, Amanda Ward.

Visitation will be from 10:00 am until the time of the service at 11:00 am on Saturday, December 16, 2017 at Christ Memorial Temple, 3801 E. Union St Lafayette, IN 47905 with Pastor Jordon Parnell officiating. Burial will follow at Spring Vale Cemetery in Lafayette.