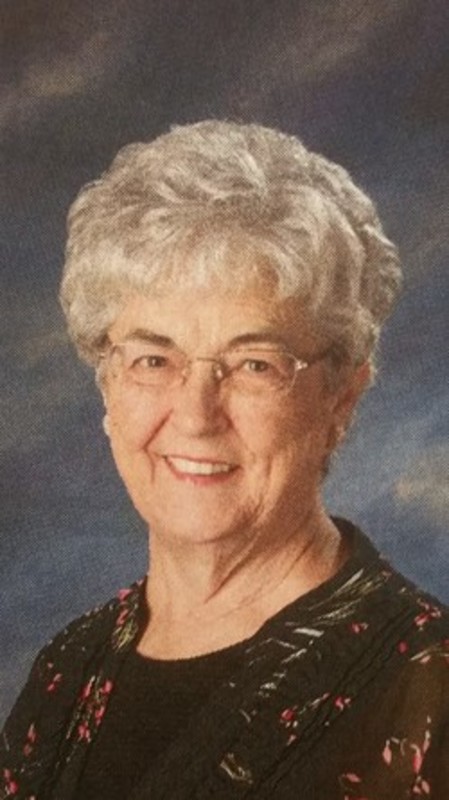 JoAnn Bross was born in 1942 and grew up in south central Wisconsin, where she and her best friend Carol Kirchstein spent their weeks working hard—starting right out of high school for JoAnn at Federal Land Bank. (Later she was stolen away by the Wisconsin Alumni Research Foundation.) Carol and JoAnn spent their weekends dancing and holding down the cake-cutting station at weddings. She was talented at everything from math to moving, from pickling to pie crusts.

In the early 1960s, JoAnn met a rising young clergyman recently transplanted from Oklahoma. Prompted by the machinations of friends and family, they fell in love while hiking through Parfrey’s Glen and exploring restaurants and movies in Madison. She married Billy Frank Bross in 1965. As a young couple, they lived in their beloved Madison at the height of Civil Rights protests there, before moving to Prairie du Chien, where their children were born. Over the years, JoAnn and Billy lived in Dodgeville, LaCrosse, Green Bay, Sun Prairie, and Elm Grove, Wisconsin. She travelled on big, meticulously planned car trips throughout the United States and later to Disneyworld and Europe with her kids and grandkids. They retired to West Lafayette in 2001, when she and Billy brought their skills to bear helping to raise their grandchildren and volunteering at First United Methodist Church.

JoAnn had many occupations throughout her life, but, when asked, she named her vocation as Christian Educator, a role she took on both formally and informally. And she was a good one. Through her creativity, knowledge, and example, countless children and their parents were loved, supported, inspired, and above all educated in their faith and traditions. In this, as with all her passions, everything she touched was more fun, more lovely, more thoughtful, and especially more organized!

Flowers and donations in JoAnn’s name to the Wesley Foundation Campus Ministry at Purdue may be sent to the First United Methodist Church.