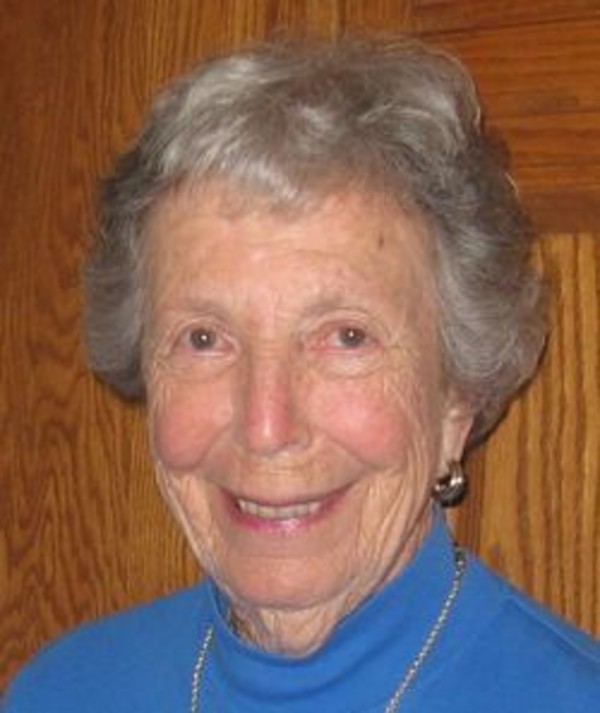 Joan Pearlman Whipple, 88, died on February 2, 2013, from complications following a broken hip. She was born on March 17, 1924, in Danville, IL to the late Dr. Louis H. Pearlman and Dorothy Rice Pearlman. The family moved back to Lafayette, IN, in 1928. Joan graduated from Jefferson High School in 1941, and then went to Antioch College in Yellow Springs, OH, graduating in 1945. Joan married George Whipple in 1945. Throughout her life, Joan lived in Columbus, OH, West Chester, PA, Wilmington, DE, and Orange and Victoria, TX. She moved to be closer to family in 2007, where she has resided in Walnut Creek, CA. Joan enjoyed her winters in Sarasota, FL, and was a Life Master Bridge Player. Joan's mother, brother, two sons, one daughter-in-law and one grandson all attended Purdue University. Joan is survived by her brother, Jack (wife: Elaine) Pearlman of Lafayette, IN, and her two sons: Chris (wife: Fran) Whipple of Lafayette, CA, and David (wife: Ritchie) Whipple of Greenacres, WA. Joan also had four grandchildren and their spouses, and five great-grandchildren. A graveside service will be held at 10:30 a.m. on Sunday, February 24, at the Jewish Cemetery in Lafayette, IN. Contributions may be sent to the charity of one's choice.