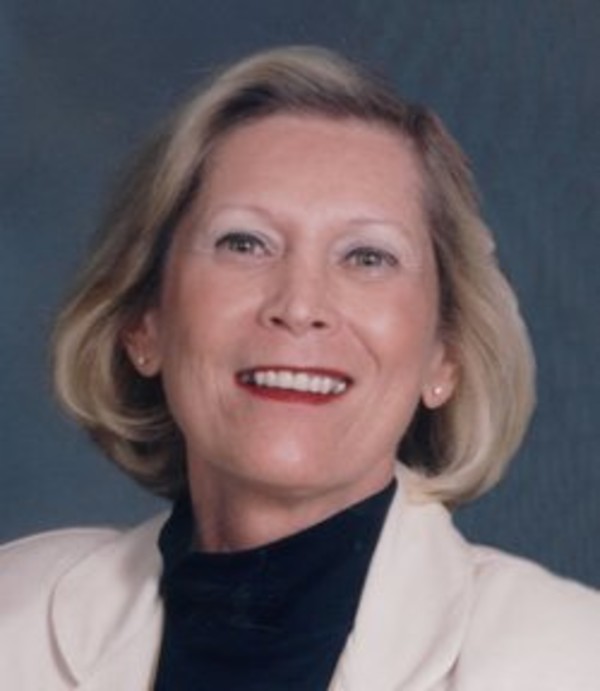 Joan Edith Bossung, 70, of West Lafayette, IN, died at 11:20 AM Friday, March 28, 2014, at St Vincent Seton Hospital in Indianapolis after a lengthy illness. Born January 26, 1944, in Sharon, PA, to Dr. John Onila and Victoria Gritza Onila, and they preceded her in death. Joni attended Central Catholic High School in Lafayette before graduating from Lexington High School in Lexington, MA. She continued her education at Loretta Heights College in Denver, CO. On June 12, 1963, Joni married Richard E. Bossung at Blessed Sacrament Catholic Church in West Lafayette. They were blessed with two children, Beth Ann Bossung-Stoszek (Richard) of Reston, WA, she preceded her in death in 2010, and John Gery Bossung of Waukasha, WI. Her grandson, John Richard Stoszek is a high school junior at Charles Wright Academy outside Seattle, WA. Also surviving is her sister, Vickie Onila Lottie (Richard), of Austin, TX, and niece, Christy Lottie, of San Francisco, CA, and a nephew, Christopher Lotti, of Austin, TX. Joni spent several years in women's clothing retail before joining the The Williamson Eye Institute for 21 years. She greatly enjoyed the relationships she formed in both of her careers. She was a member of Blessed Sacrament Catholic Church in West Lafayette. Also, she was involved with Tri Kappa and P.E.O. Joni enjoyed football at all levels. She spent many nights watching high school football while her husband was coaching at West Lafayette. Many of his players remember hearing her voice from the stands, encouraging their efforts. They also knew they were always welcome into her home. She had strong feelings for Notre Dame and Denver Broncos football. In lieu of flowers, she requested donations be made to the Almost Home Humane Society in Lafayette. Joni loved animals and wanted to improve their care and quality of life. Joni chose to be cremated and have her ashes spread near her father's. She did not want a formal funeral service and requested a private family service be held. She wanted people to remember her and celebrate her life, not her death.