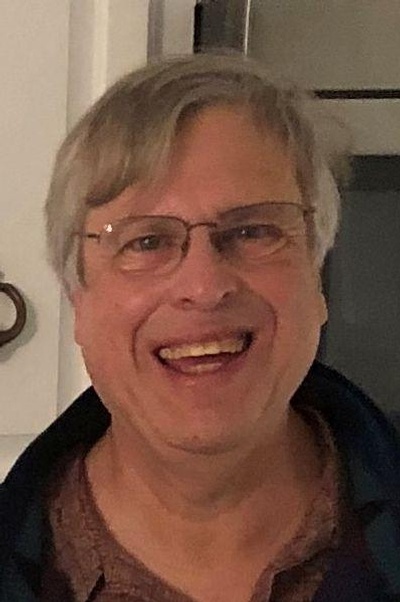 Jim Douglas III (or Jimmy to this friends and relatives), 66, of West Lafayette passed away at home on March 31. He was born on May 6, 1952 in Houston, Texas to the late Jim Douglas, Jr. and Mary Lou Schumacher Douglas. Jim was educated in Houston, Paris, and Chicago. Jim graduated from the University of Chicago Laboratory Schools in 1971 and received a Bachelor of Arts in Romance Languages and Literatures at the University of Chicago in 1975. He was a member of the Catholic Church.

Jim was an expert in languages, how they evolved, and how they were related to one another. He spent most of his adult life researching this topic on about 80 languages, ranging from modern languages to ancient Akkadian. He was also extremely interested in archeology. Inurnment will take place at the Glenwood Cemetery, Houston Tx. There will be no service .