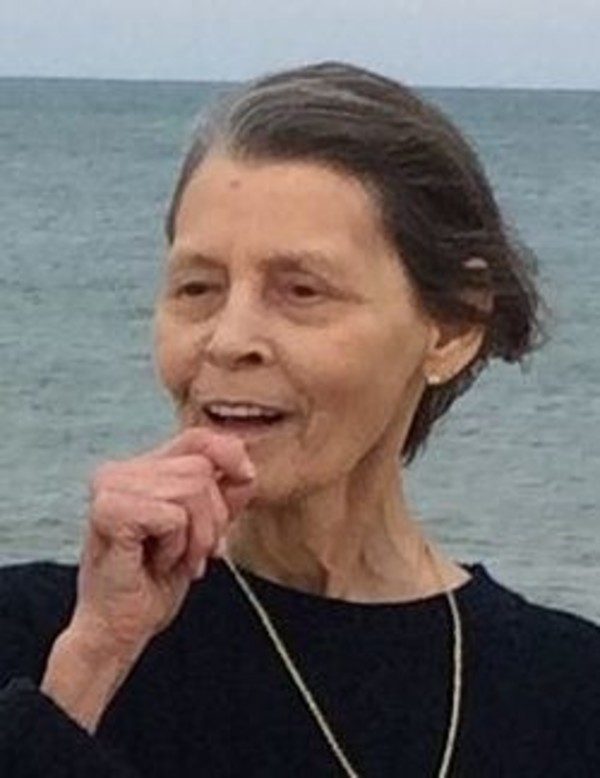 Jessamine Bridell Scheele, 80, of West Lafayette, passed away on Saturday, October 27, 2018, at IU Health Arnett. She was born October 29, 1937, in Clayton, Missouri, to Albert M. and Emlee Blauner Bridell.

Jessamine graduated from Highland Park High School, Highland Park, IL. She attended Lake Forest College where she met her future husband Henry Z. Scheele. They were married on August 25, 1956, in Highland Park, IL. Married for 62 years, Henry passed away in July 18, 2018. She earned her bachelor’s and master’s degrees from Purdue University.

She was employed by Purdue University for over 25 years as a Continuing Lecturer.

She volunteered at the Feast of the Hunter’s Moon and the West Lafayette Public Library; was a member of the West Lafayette School Board, Monday Club, and Gamma Phi Beta; and was active in neighborhood associations including leading the North Chauncey Ave. 4th of July parade for 50 years.

A private service for the family will be held at a later date and time. In lieu of flowers the family requests memorial contributions to: Purdue University to further benefit the Center for Research on Brain, Behavior, and NeuroRehabilitation (CEREBBRAL).