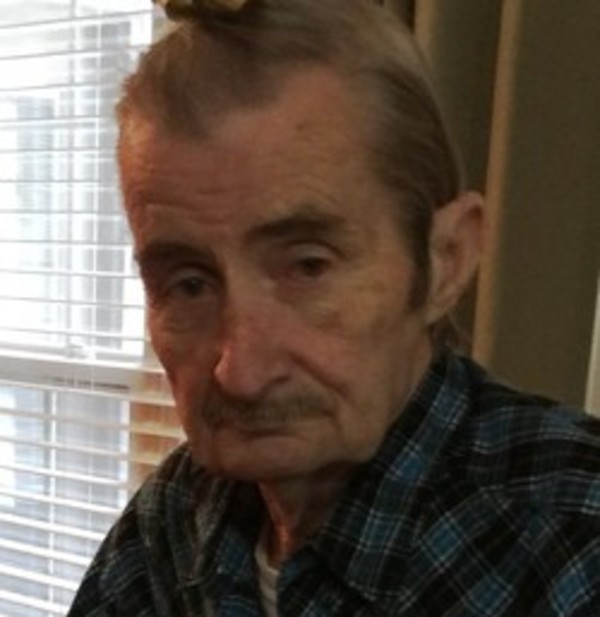 He had worked as a repairman for commercial equipment before retiring.

Jerry was preceded in death by a sister, Darlene McMullen.

There will be no services.