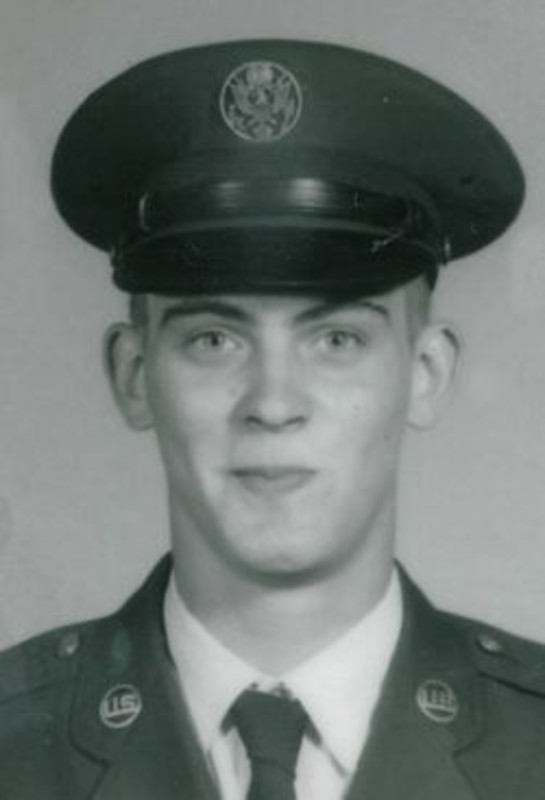 Jerry L. Hoaks, 60, of Lafayette, passed away at 8:00 am Sunday, August 14, 2016 at IU Arnett Hospital.
He was born August 20, 1955, in Lafayette, to the late Elmer H. Hoaks and Rose M. (Hague) Hoaks Hinton.
He graduated from Lafayette Jefferson High School in 1973.
Jerry retired from the United States Air Force as a Master Sergeant serving from September 12, 1973 to September 30, 1993. After retiring from the Air Force he served as a Deputy Sheriff for the Hillsborough County Sheriffs Office in Tampa, FL for 14 years.
He enjoyed fishing and watching football.
Surviving are two sons, Alex Hoaks and Ricky Hoaks; a step-daughter, Tamiko Black and Family all of Tampa, FL; four sisters, Carol A. Shields (Larry) and Janet K. Reynolds (Jerry) both of Lafayette, Linda S. Walton of Battle Ground and Sandra L. Hinton of Morganstown; two half- brothers, Dean Hoaks (Donna) of Oxford and Gary Hoaks (Jeannie) of Remington; two half-sisters, Diane Povlinski (Domminick) of Rensselaer and Nancy Hoaks-Eveland (Justin) of Lafayette as well as his former wife, Carmen Hoaks of Tampa, FL.
Visitation will be from 9:00 am until the time of the service at 10:00 am on Wednesday, August 24, 2016 at Soller-Baker Lafayette Chapel with Dean Hoaks officiating. Followed by United States Air Force Military Rights.