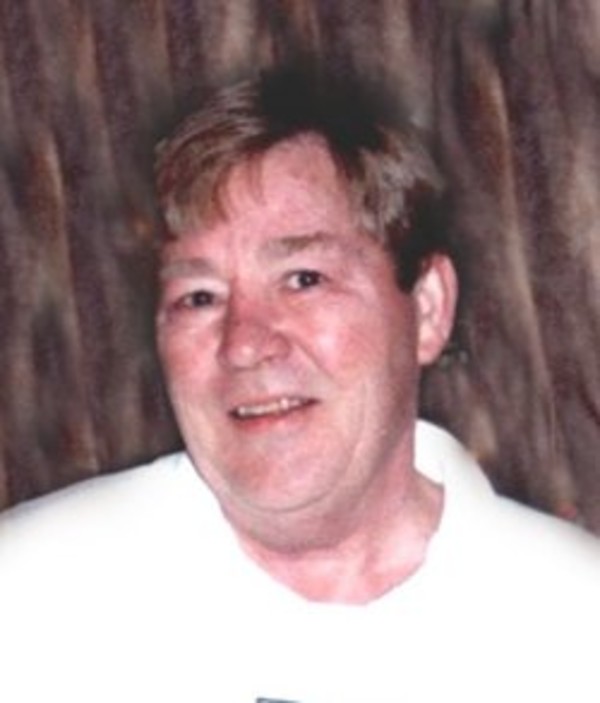 Jerome A. “Jerry” Hickner, 68, of Monticello, IN, died at 9:05 AM Saturday, May 9, 2015 at his residence. He was born September 1, 1946, in South Bend, to the late Jerome A. and Edith Mae Hickner. He graduated from Central Catholic High School in 1964 and continued to Purdue University graduating in 1978. He served in the United States Army in Viet Nam from November, 1966 to November, 1967. On November 29, 1968 he married Betty Day at St. Thomas in West Lafayette. Jerry worked as an accountant in his own firm, Jerome A. Hickner, CPA. Jerry was a humorous and giving person, who always wore a smile. He spent a lot of time doing random acts of kindness, many of which were anonymous. He was a generous giver to charity, especially those having to do with wounded veterans, as he himself was wounded 3 times and received two Purple Hearts while serving in the Army. Jerry loved to play golf and go bowling. He loved his dog, a Boxer, Abby, and above all he loved spending time with his family, especially his grandchildren. He loved to joke around but was never mean or rude; usually making fun of himself. He was a short man that we all looked up to. He enjoyed Christmas music year-round, doing Oompa Loompa and Wobble dances for his grandchildren. Jerry survived falling from trees, growing up with a wild bunch of friends (and family), war, PTSD, car crashes, golf cart crashes, a heart attack, diabetes, lung cancer, hip replacements, and numerous back surgeries. Cancer and pneumonia finally got the best of him. He died peacefully, surrounded by family. Surviving along with his wife, Betty Hickner of Monticello, are a daughter, Gina Otten (husband Joe) of Lafayette, son, Scott Hickner (wife Teresa) of Lizton, brothers, Edward Hickner (wife Michele) of Lafayette, Bernie Hickner of (Eugene, OR), and Stephen “Butch” Hickner (wife Katie) of West Lafayette. Jerry had 9 grandchildren: Joshua Otten, Xavier Otten, Madison Garland, Nathaniel Otten, Quentin Garland, Ariana Otten, Ava Hickner, Levi Otten, and Zachary Otten. He was preceded in death by his parents, and two sisters, Miriam Walters and Margie Cannon. Private family services will be at a later date. Those wishing may contribute to a veteran's charity of their choice.