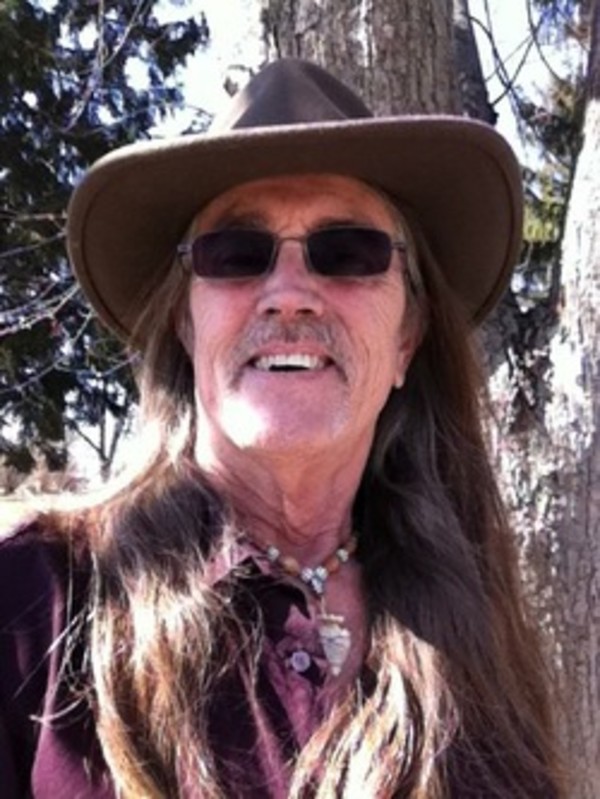 Jerry Bruce Morgan, 65, of Stockwell, passed away at 12:55pm Sunday, June 8, 2014 at his residence. Jerry Bruce was born March 30, 1949, in Northville, MI, to Thelma Brooks Morgan of Stockwell and the late Gerald L. Morgan. Jerry Bruce' was a 1967 graduate of Wainwright HS, attended Purdue, and served in the United States Navy from February 19, 1969 to December 31, 1969. Jerry Bruce' was a 35 year member of IBEW Local 668 retiring in 2004. Bruce was also a volunteer with Habitat for Humanity for 9 years wiring over 40 homes. Jerry Bruce' always put others before himself. He was a very giving person. Spring took him to the fields searching for arrowheads and hunting mushrooms. Photography, art and designing jewelry were also high on his agenda. Surviving along with his mother is his former wife and lifetime friend, Denita Walker Gipson, mother of his two sons JB Morgan (Kate) of Lafayette, Christopher J. Morgan of Stockwell; and two sisters, Reba Kinder (Mark) of Clarks Hill and Trudi Morgan of Stockwell. Also surviving are six grandchildren, Hailey, Kamrin, Ethan , Zachery, Sophia and Elijah Morgan. Visitation is from 2:00pm until the 3:00pm service, Thursday, June 12, 2014 at Soller-Baker Lafayette Chapel ,400 Twyckenham Blvd with Rev. Mark Berg officiating. Burial will follow at Concord Cemetery. In lieu of flowers those wishing may contribute to Habitat for Humanity, 420 S. 1st St, Lafayette, IN 47905 in Bruce's memory. A favorite adage Bruce always used, “Don't forget, wherever you go, there you are!” That was Bruce!