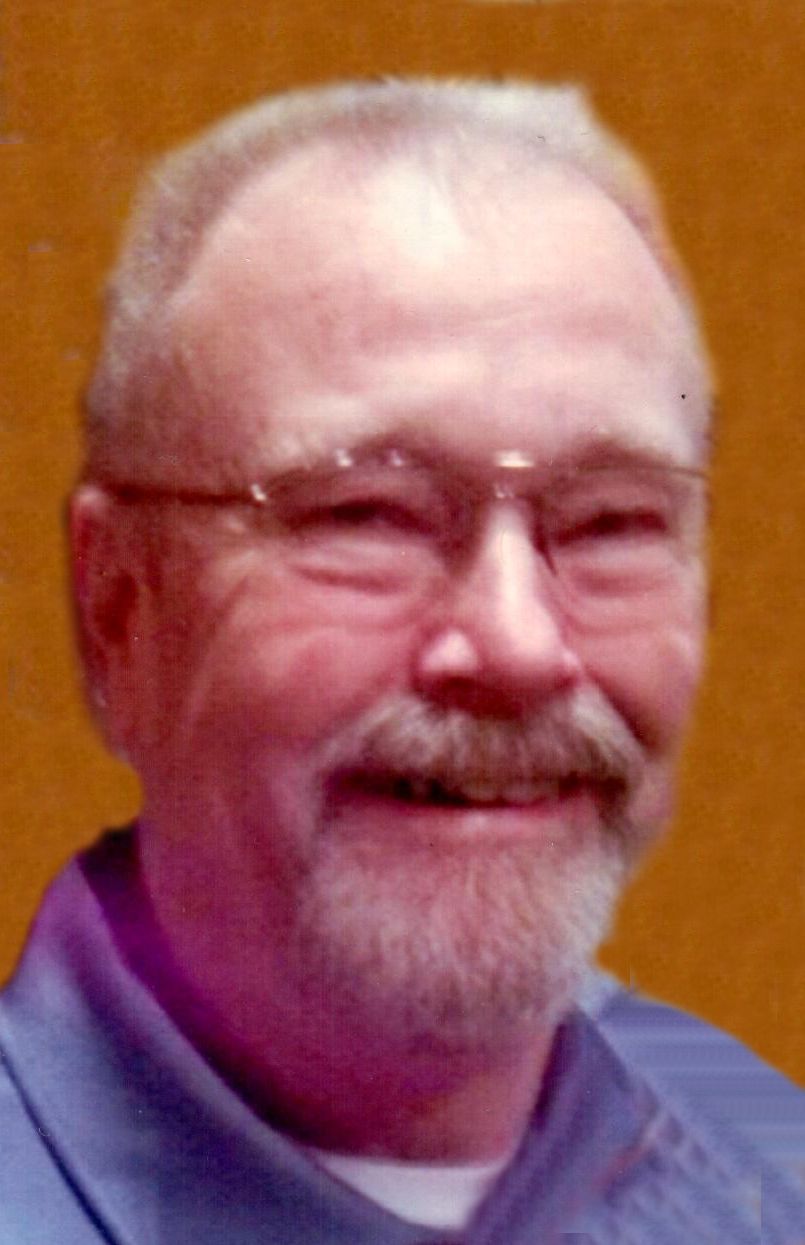 He was born October 16, 1934, in Indianapolis, to the late Floyd and Lillian (Trout) Summers.

Jerry graduated from Lafayette Jefferson in 1952 and attended the University of Illinois.

After college Jerry served in the Army.

He was a Golden Ring of Freedom Member of the NRA, and served as a Lafayette Reserve Police officer for over 20 years.

Jerry was an avid outdoorsman and collector of NAPA Auto Parts Trucks.

Jerry was preceded in death by two brothers and their spouses.

Visitation will be from 12:00 pm until the time of the service at 1:00 pm on Wednesday, March 18, 2020  at Soller-Baker West Lafayette Chapel, 1184 Sagamore Parkway West, West Lafayette. Pastor Rick Ryan will be officiating. Burial will follow at Grandview Cemetery, West Lafayette.